Real house prices increased in February by 0.7 percent from January and by 11 percent year-over-year, according to the latest house price index report from First American Financial Corp.
During February, home prices were 32.8 percent below their housing-boom peak in July 2006 and 9.7 percent below the level of prices in January 2000. Consumer homebuying power—defined as the amount that one can buy with based on changes in income and the interest rate—dipped by 0.2 percent between January and February and slid by 4.7 percent year-over-year. Meanwhile, unadjusted house prices increased by 5.7 percent in February on a year-over-year basis and were 3.1 percent above the housing boom peak in 2007.
New York had the greatest year-over-year increase among the states at 15.1 percent, while the greatest increase in metro areas was recorded in Jacksonville, Fla., with a 20.6 percent year-over-year spike.
“Most of the markets we follow experienced double-digit real house price increases in February, compared with a year ago,” said Mark Fleming, chief economist at First American. “The main story in most markets this spring is the lack of supply. Combined with unfaltering demand, the lack of supply continues to pressure unadjusted prices higher in one of the strongest spring sellers’ markets seen in recent memory. Even so, it’s important to note that wages continue to grow and the level of affordability in most markets remains high by historical standards.”
Link copied
Published
Apr 24, 2017
Coming Up See All
Aug
18
Maximum Acceleration
Las Vegas, NV
Aug
19
Originator Connect
Las Vegas, NV
Aug
19
Non-QM Summit
Las Vegas, NV
Get the Daily
Advertisement
Advertisement
Non-QM
Impac Mortgage Slashes Staffing Levels By 48% 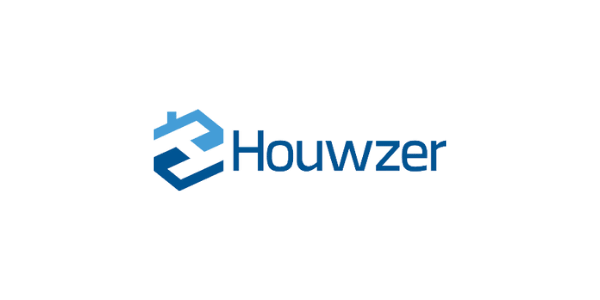