1.2M Fewer Underwater Homes From One Year Ago – NMP Skip to main content

1.2M Fewer Underwater Homes From One Year Ago 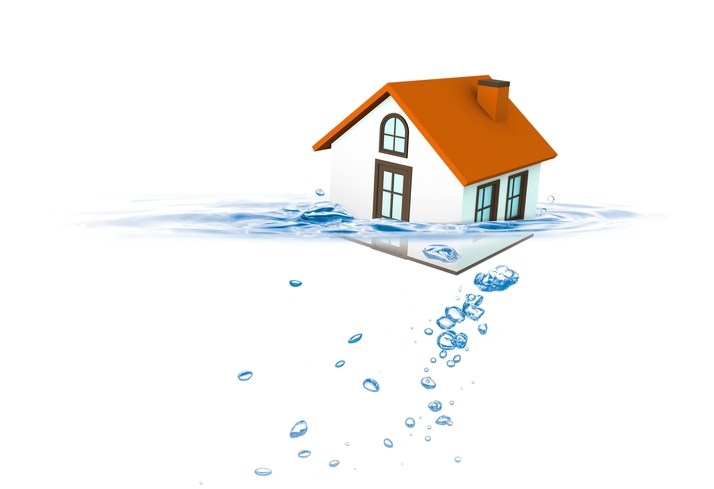 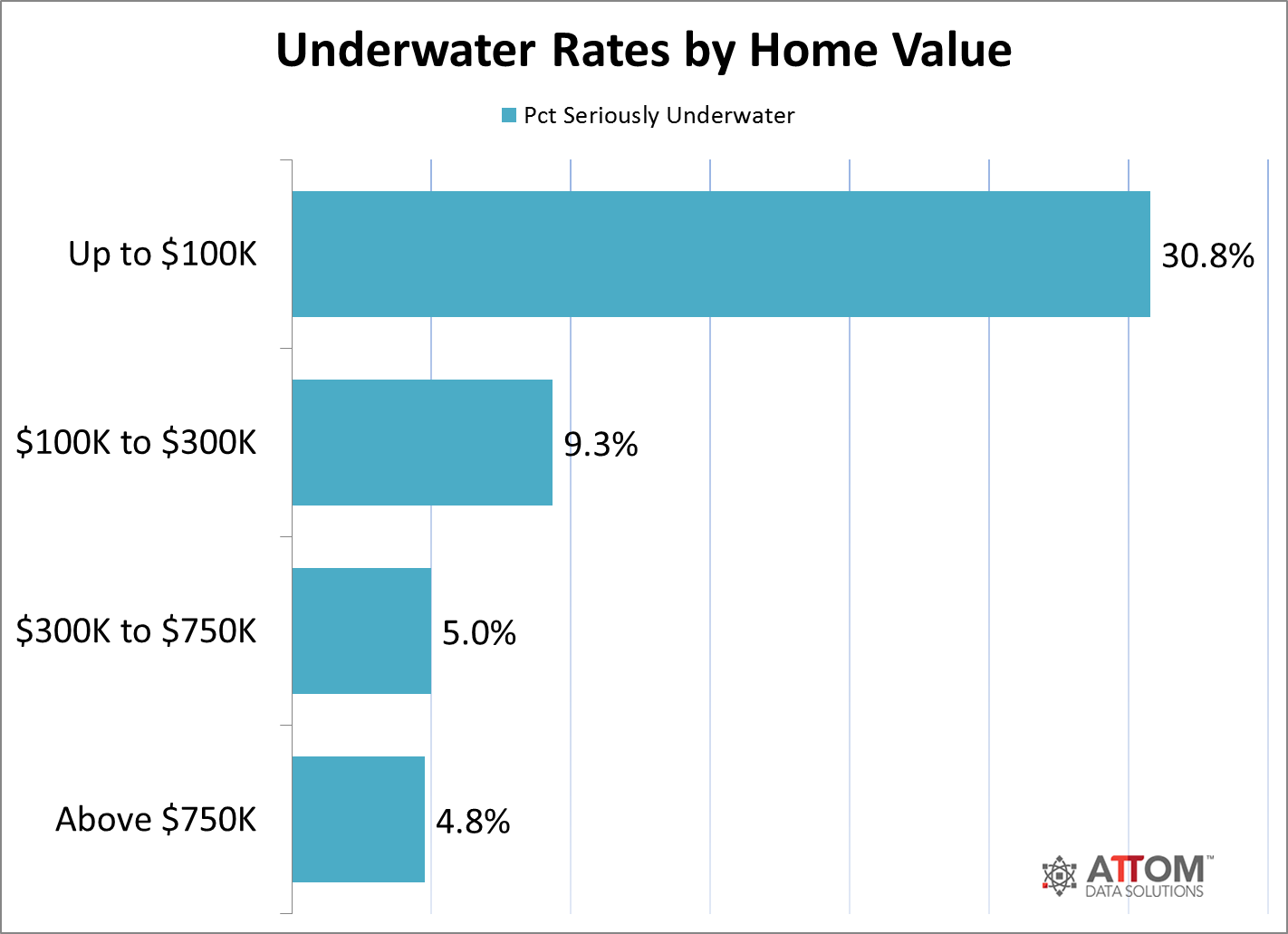 On the flip side, ATTOM Data Solutions reported that the first quarter had more than 13.7 million properties categorized as equity rich—defined as having the combined loan amount secured by the property is 50 percent or less than the estimated market value of the property. This represents 24.3 percent of all properties with a mortgage. The first quarter level was down from nearly 13.9 million equity rich properties representing 24.6 percent of all properties with a mortgage in the previous quarter, but was up by nearly 1.4 million from a year ago, when there 12.4 million equity rich properties representing 22 percent of all properties with a mortgage.
“While negative equity continued to trend steadily downward in the first quarter, it remains stubbornly high in often-overlooked pockets of the housing market,” said Daren Blomquist, senior vice president at ATTOM Data Solutions. “For example, we continue to see one in five properties seriously underwater in several Rust Belt cities along with Las Vegas and central Florida. Additionally, close to one-third of homes valued below $100,000 are still seriously underwater. Several of the cities with the biggest quarterly increases in underwater properties saw a corresponding increase in share of distressed sales in the first quarter, creating a drag on overall home values, and in the case of Baton Rouge that increase in distressed sales may be in part attributable to the catastrophic flooding there in August 2016. Across the country, the share of seriously underwater homes was higher in high-risk flood zones.”