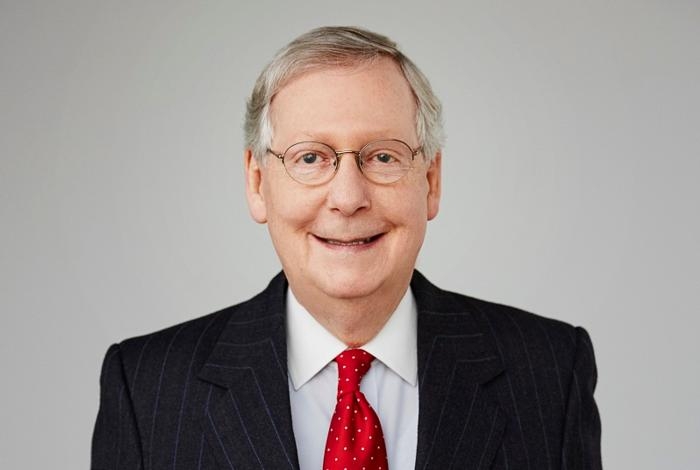 Senate Majority Leader Mitch McConnell (R-KY) appeared to dampen hopes for a Dodd-Frank Act overhaul, blaming a lack of bipartisan support for such an effort.
“I’d love to do something about Dodd-Frank, particularly with regard to community banks, but that would require Democratic involvement,” said Sen. McConnell in an interview with Bloomberg News. “I’m not optimistic.”
Sen. McConnell added that he discussed potential changes to the 2010 legislation with Sen. Mike Crapo (R-ID), the chairman of the Senate Banking Committee, who stated that Democrats were not interested in doing any legislative rewrites.
“So far, my impression is the Democrats on the banking committee believe that Dodd-Frank is something akin to the Ten Commandments,” Sen. McConnell added.
Sen. Sherrod Brown (D-OH), the ranking member of the Senate Banking Committee, appeared to affirm his Kentucky colleague’s observation in a press statement. “The Senate Republican leader seems to have forgotten the harm Wall Street’s greed and reckless behavior caused to millions of working families and taxpayers,” Brown said. “If this were really about community banks, we might have come to an agreement years ago. Republicans are once again using them as leverage to help a rogue’s gallery of special interests.”
Link copied
Published
May 17, 2017
Coming Up See All
Aug
11
California Mortgage Expo — San Diego
San Diego, CA
Aug
11
SMS Marketing 101
Webinar
2:00 PM ET
Aug
18
Maximum Acceleration
Las Vegas, NV
Get the Daily
Advertisement
Advertisement
Industry News
Class Action Lawsuit Filed Against Equifax Over Glitch