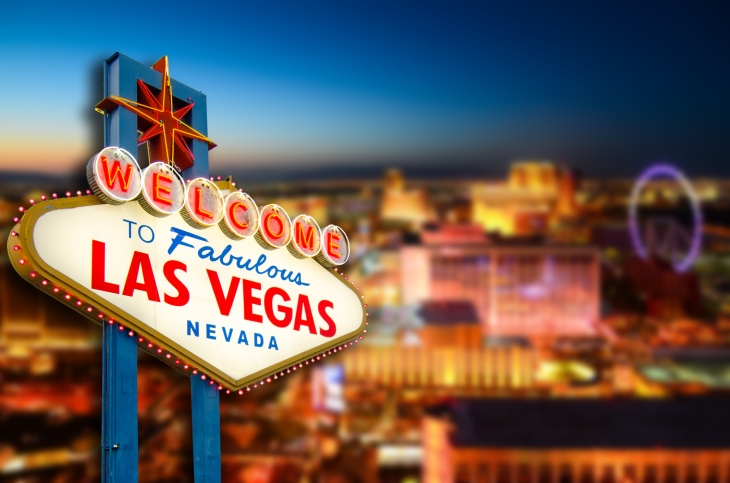 Jon Gedde is a senior mortgage advisor with Las Vegas-based Alderus Funding & Investments. He is the first chairman of the new Nevada Mortgage Lenders Association (NMLA) and the past president of the Nevada Association of Mortgage Professionals (NAMP). National Mortgage Professional spoke with Gedde about his work in Nevada’s housing industry and the state’s mortgage trade associations. 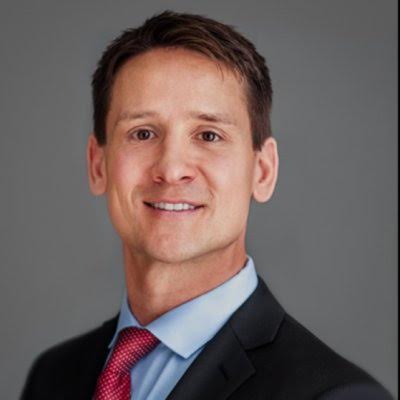 How and why did you get involved in your associations? And can you share the track within your associations that led to the leadership roles?
My involvement with NAMP began in 2011 when the president-elect and a former colleague, Tim Klinger, invited me to participate on the board of directors. At time, the organization was focused on brokers and individual originators. I spent two years serving on the board. In late 2012, I was elected to the position of president-elect for 2013, which led to serving as president for 2014.
During 2014, my primary objective became completing a merger with the Nevada Mortgage Bankers Association (NVMBA), which was making a push to reestablish itself after several years of inactivity following the financial crisis. The chairman of NVMBA, Steve VanSickler, and I were able to successfully bring the organizations to find common ground, and the merger was completed effective Jan.1, 2015. At that time, I was asked and elected to serve as the chairman of the new joint organization, NMLA.

Why do you feel members of the mortgage profession in your state should join your association?
Members of the mortgage industry—both companies, individuals, and affiliates—should join NMLA for one primary reason … to ensure continued and expanded access to affordable home lending options for all Nevadans. Without affordable credit options, many industries including mortgage lending, title/escrow, real estate, appraisal, construction, and many others, would be significantly impacted.
Our voice is critical to ensuring that mortgage lending can continue to be an economic driver here in Nevada. As we saw after the housing collapse, a lack of a strong industry voice can have devastating consequences for industry professionals and homeowners alike.

What role does your association play in the state legislative and regulatory environment, and are there any items on the current agenda you would like to highlight?
NMLA plays an active role in the legislative and regulatory environments at both the state and national level. We did a lot of work during the 2015 legislative session in Nevada. We also actively meet with and advise our U.S. Congressional Representatives and Senators on all matters involving lending and real estate.
Currently, there are two major agenda items we are working on in preparation for the 2017 Nevada Legislative session. The first is what is commonly known as “super priority lien.”  Homeowners’ associations (HOAs) have the right to foreclose on homes for unpaid association dues. We passed significant reform to the process by which this action can occur, which greatly improves the fairness of the process. There is a major problem that remains, however. The foreclosure action extinguishes the mortgage lien.
Obviously, this is a concern for lenders, but it is also a concern for homeowners and should be a concern for HOAs as well. The risk posed by these actions has already been identified by Moody’s, which now assigns a risk premium for loans in HOAs where super priority lien laws exist. Working with HOAs to find a solution to both their need to stay solvent and the need to continue the flow of affordable credit to buy homes in those communities is our top priority.
Second, there has not been a comprehensive overhaul of the state lending regulations (NRS 645) in quite some time. Over the years, language has become overly complex and confusing, and oftentimes contradictory. Our intent is to work with industry partners and the Nevada Division of Mortgage Lending to update the lending laws and regulations for the state so we have a clear, concise, and comprehensive legal and regulatory framework from which we can operate.

As the state affiliate for NAMB, what do you feel that adds to your association and towards the overall agenda for the mortgage profession nationwide?
As the state affiliate for both NAMB and the Mortgage Bankers Association, our goal is to bring local issues to light on the national level, bring national issues to light on the local level, and be an advocate for our profession and our affiliated professions. We add a strong, united voice to issues that affect our industry at the state and local level in a way that our national affiliates cannot, through lobbying efforts and relationship building with legislator, regulators, industry partners, and the community.

How would you define your state's housing market?
The southern Nevada market is stable for the first time in quite a few years. From a huge wave of massive appreciation in the mid-2000s, to an even bigger crash in the late 2000s, then a sharp period of double digit appreciation from 2011-2014, I can finally call our market stable.
Housing affordability is right in line with a healthy, balanced market. Inventory levels are stable and balanced. We are all very excited to be in a market that is functioning normally and had opportunity for all.
Phil Hall is managing editor of National Mortgage Professional Magazine. He may be reached by e-mail at [email protected].
Link copied
Published
Jan 14, 2016
Coming Up See All
May
24
Suncoast Mortgage Expo
Tampa, FL
May
26
Non-QM is about Solutions and Confidence
Webinar
1:00 PM ET
Jun
01
DealDesk Focus on Acra Lending Rehab Loans
Webinar
1:00 PM ET
Get the Daily
Advertisement
Advertisement
Analysis and Data
Financial Well-Being of U.S. Adults Improving