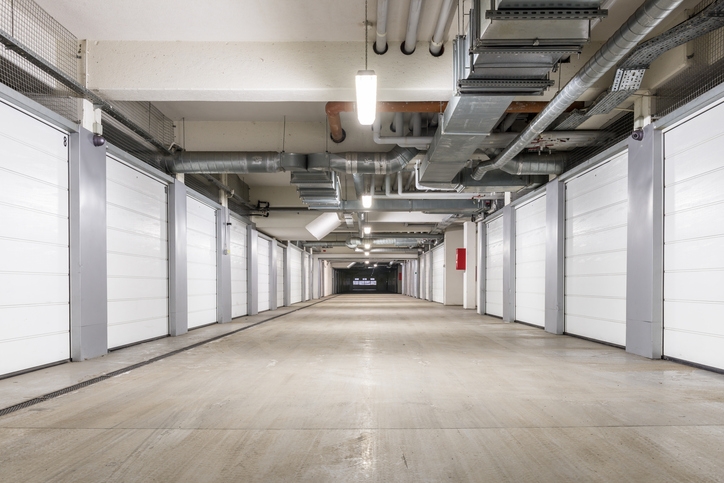 San Francisco is such an expensive property market–pause for reader to ask aloud, “How expensive is it?–that a 90-square-foot storage locker was recently acquired for $160,000.
According to a Yahoo Finance report, the residents of the Lumina luxury condominium in the city’s South of Market section got into an aggressive online bidding war regarding 53 storage units at the development. While the nine-square-foot lockers sold for between $4,300 and $5,100 each, the 90-square-foot locker was acquired for $160,000, or $1,777 per square foot. In fact, the price-per-square foot for that locker was more than the price-per-square-foot for a two-bedroom, two-bath condo listed for sale in the Lumina.
“It sounds like a lot money, but that’s the economics that go through people’s minds,” explains Paul Hwang, principal at the San Francisco-based Skybox Realty and the owner of a Lumina condo unit. “You have also have to remember that the guy spending $160,000 probably isn’t your average person. It is a lot money, but it’s not like he’s throwing his money away. He’d prefer to have his stuff in the building than at a storage locker a block away. He wants his golf clubs, his Christmas tree, or bike downstairs.”
In comparison, the previous record-breaker for a storage space, a 36-square-foot storage unit in New York City sold for $75,000 in 2014, is the storage equivalent of affordable housing!
Link copied
Published
Jun 05, 2017
Coming Up See All
Jan
26
Mortgage Leadership Outlook: Karl Jacob
Facebook Live
•
1:00 PM PT
Jan
27
Making Money in Non-QM
Webinar
1:00 PM ET
Feb
08
Texas Mortgage Roundup — Austin
Austin, TX
Get the Daily
Advertisement
Advertisement
Community
LendingTree Inc. Ushers In New Generation Of Leaders