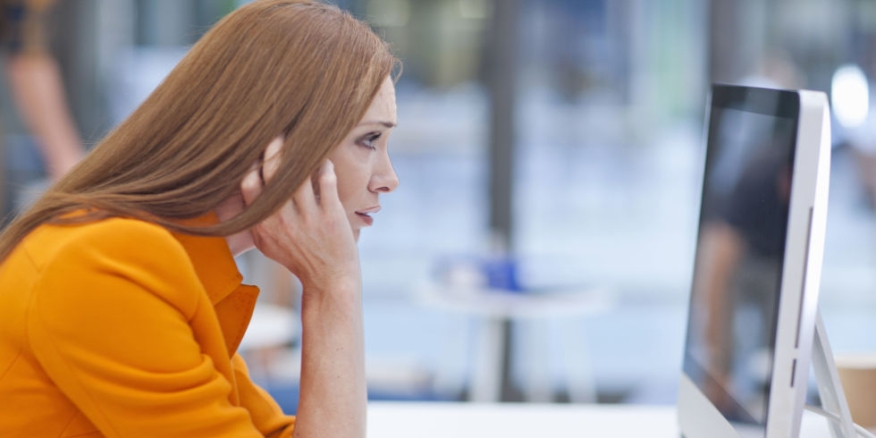 While the majority of prospective homebuyers do their mortgage research online, they prefer to handle their applications in the presence of a loan officer.
According to a new survey of nearly 2,000 adults conducted on behalf of the American Bankers Association (ABA), 60 percent of Americans stated that that while they use the Internet to research their home loans, they would rather apply for a mortgage in person. In comparison, 17 percent of respondents preferred to apply for a mortgage online, while the remaining 23 percent said they were unsure.
A majority of Americans (60 percent) agree that while they use online resources for research, they prefer to apply for a mortgage in person, according to a new survey from the American Bankers Association. Seventeen percent said they would prefer to apply for a mortgage online, while 23 percent were unsure.
However, the survey’s respondents also complained about overcoming obstacles to homeownership. Twenty-one percent of respondents said student debt prevented them from purchasing a home—among the 18-29 year-olds surveyed, that number was 39 percent. Furthermore, only 34 percent considered their knowledge about the mortgage process to be above average or excellent.
“Banks invest billions of dollars to offer their customers the latest technology,” said Bob Davis, ABA Executive Vice President of Mortgage Markets, Financial Management and Public Policy. “But at the end of the day, nothing compares to sitting across the table, face-to-face with a banker when you’re making the single most important investment of your life.”
Link copied
Published
Jun 21, 2017
Coming Up See All
Aug
18
Maximum Acceleration
Las Vegas, NV
Aug
19
Originator Connect
Las Vegas, NV
Aug
19
Non-QM Summit
Las Vegas, NV
Get the Daily
Advertisement
Advertisement
Non-QM
Navigating A Changing Mortgage Market

More from
Tech
Gambling On A Fully-Mobile Mortgage Future

Innovation is needed in these areas and the opportunity is significant. 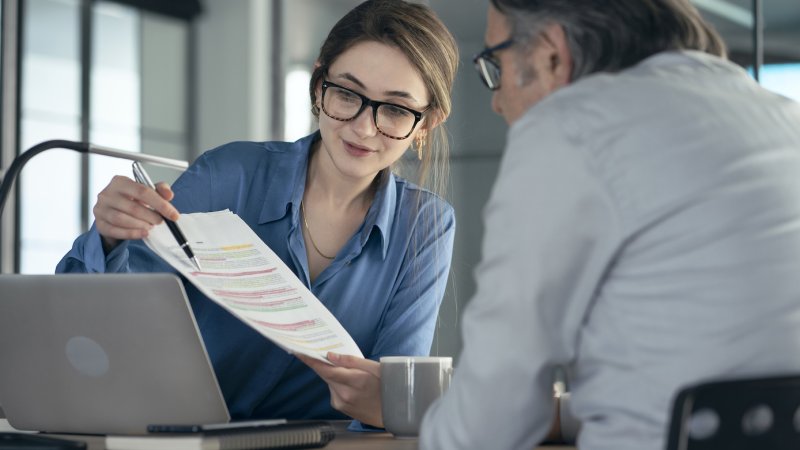