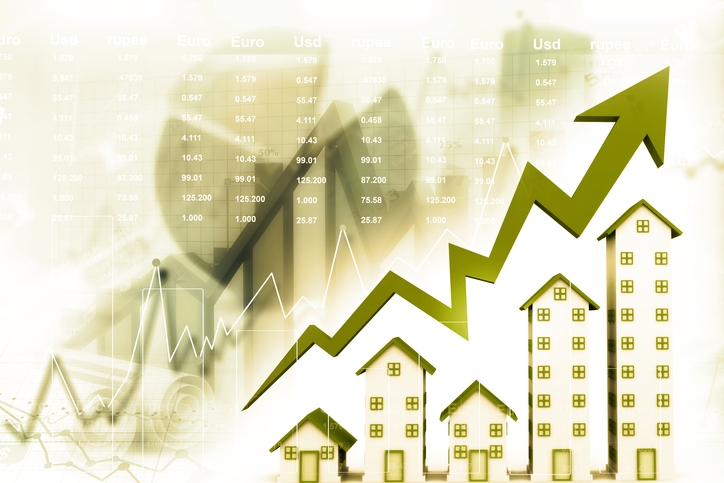 Black Knight Financial Services (BKFS) has announced that its proprietary home price index (HPI) hit a new high in April at $275,000, up six percent year-over-year. The latest HPI reading marks a 3.6 percent rise in home prices since the beginning of the year.
Washington had the greatest gains among the states, with a 2.1 percent increase. Washington state accounted for five of the nation’s top 10 best-performing metros, with Seattle and Bellingham in a three-way tie with Carson City, Nev., for the highest metro home price increases at a 2.3 percent monthly appreciation rate. The Seattle metro area outpaced other markets with a significant 8.4 percent gain in home prices since the start of the year.
All of the nation’s 20 largest states and 40 largest metros saw home prices increase in April, with new peaks in nine of the 20 largest states and 18 of the 40 largest metros. Alas, Tuscaloosa, Ala., was the only metro area to see a decline, with prices falling another 5.1 percent in its fifth consecutive month as the country’s worst-performing metropolitan area. 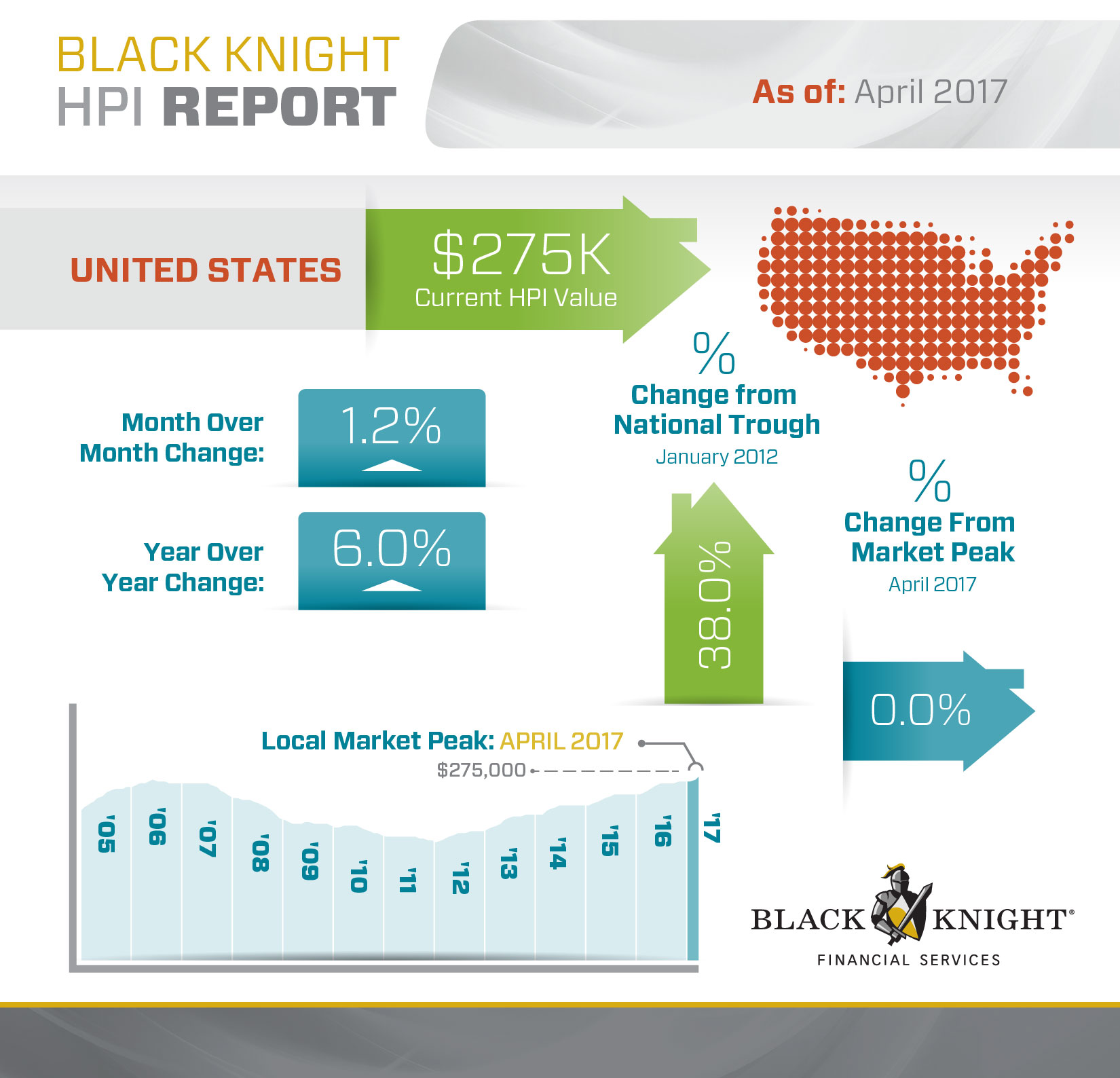