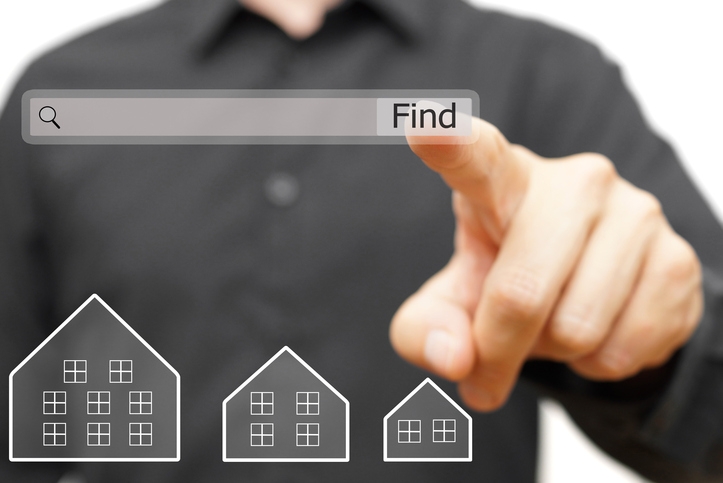 One-third of homebuyers made an offer on a property in the last year without first seeing it, according to a new survey from Redfin.
In a poll of 3,350 buyers and sellers, 33 percent of respondents said they made an offer sight unseen; in a similar survey released a year ago, that level was 19 percent. Among Millennials, 41 percent said they made an offer without first visiting the property.
The Redfin survey also determined that affordability was the primary economic concern of 40 percent of buyers, with 21 percent admitting to searching in other metro areas where home prices were lower. The survey also touched on some sensitive issues related to sociopolitical issues: 41 percent of buyers expressed apprehension about moving to an area where people have different political views from their own, while 45 percent of minority buyers felt sellers and their brokers might have been less enthused to work with them due to racism. Even the Trump immigration policies factored into the survey: the ongoing controversies on restricting immigration influenced the buying and selling plans of 52 percent of Arab, Asian and Latino respondents.
As for the real estate industry, it seems that buyers and sellers are doing an end-run around brokers: 51 percent of buyers and 46 percent of sellers said their do-it-yourself approach saved money on real estate commissions.
Link copied
Published
Jun 28, 2017
Coming Up See All
Nov
10
Motor City Mortgage Expo
Detroit, MI
Nov
18
Texas Mortgage Roundup – Houston
Houston, TX
Dec
09
California Mortgage Expo – Irvine
Irvine, CA
Get the Daily
Advertisement
Advertisement
Analysis and Data
Foreclosure Starts Dip Despite End Of Federal Moratoria