CMBS Delinquency Rate Up in June 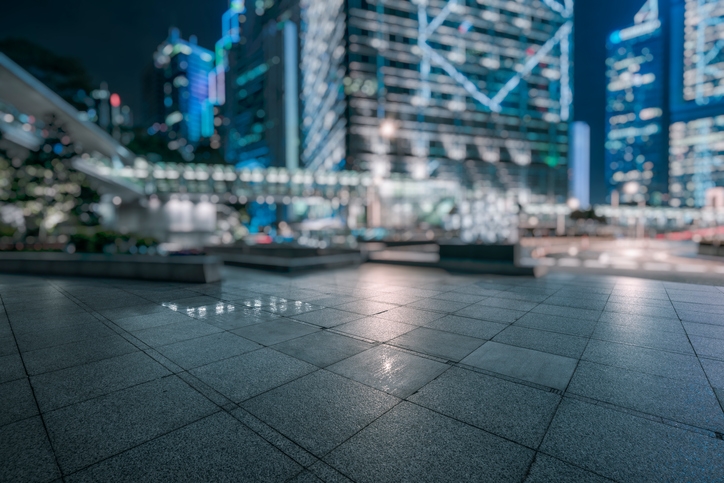 The delinquency rate for commercial real estate loans in commercial mortgage-backed securities (CMBS) during June is 5.75 percent, an increase of 28 basis points (bps) from May, according to new data from Trepp. The current rate is up 115 bps from June 2016 and is 52 bps year-to-date.
Approximately $2.4 billion in loans became newly delinquent in June, with roughly two-thirds of that coming from loans that reached their balloon date and did not pay off. However, over $400 million in loans were cured last month, while approximately $1.3 billion in CMBS loans that were previously delinquent were resolved with a loss or at par.
All sectors within the commercial real estate industry saw their delinquency rates rise, with the multifamily delinquency rate skyrocketing 110 bps to 3.92 percent, the greatest upward movement. The highest delinquency rate was within the industrial sector, at 7.57 percent. Trepp considered hotel loans to be the best performing major property type, with a delinquency rate at 3.53 percent following an 11 bps increase from May to June.
Link copied
Published
Jun 29, 2017
Coming Up See All
Nov
10
Motor City Mortgage Expo
Detroit, MI
Nov
18
Texas Mortgage Roundup – Houston
Houston, TX
Dec
09
California Mortgage Expo – Irvine
Irvine, CA
Get the Daily
Advertisement
Advertisement
Analysis and Data
Foreclosure Starts Dip Despite End Of Federal Moratoria