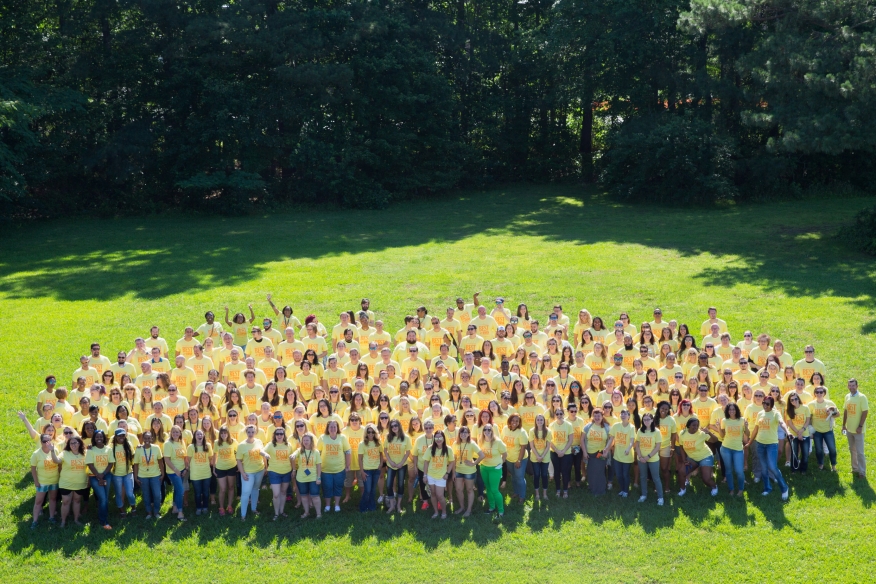 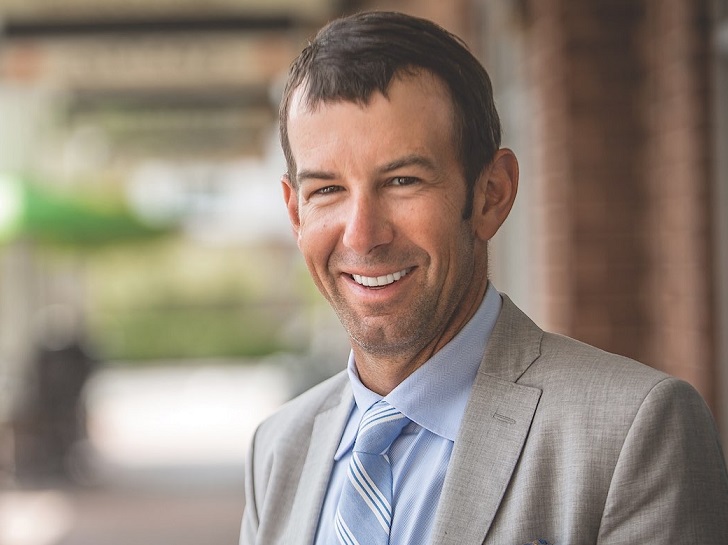 Atlantic Bay Mortgage Group has announced the celebration of two decades in business throughout 2017. The company started from humble beginnings and has since grown into a top producing mortgage lender.
Atlantic Bay CEO Brian Holland (pictured right) grew up in Suffolk, Va. and graduated from Old Dominion University in 1993. Throughout college, Holland worked at a local Red Lobster where a manager at the restaurant encouraged him to go into the mortgage business. Brian soon joined a mortgage company and in just three months became the assistant branch manager. Three years later, he opened Atlantic Bay’s doors. What started as a company of just four employees has grown into a company of nearly 1,000 with more than 120 office locations across nine states.
“It’s very humbling remembering the little space we started in on Virginia Beach Boulevard, where I was writing the checks and emptying the trash cans,” said Holland. “We had a little team and it’s amazing to see how we’ve grown–it’s all about our people.” 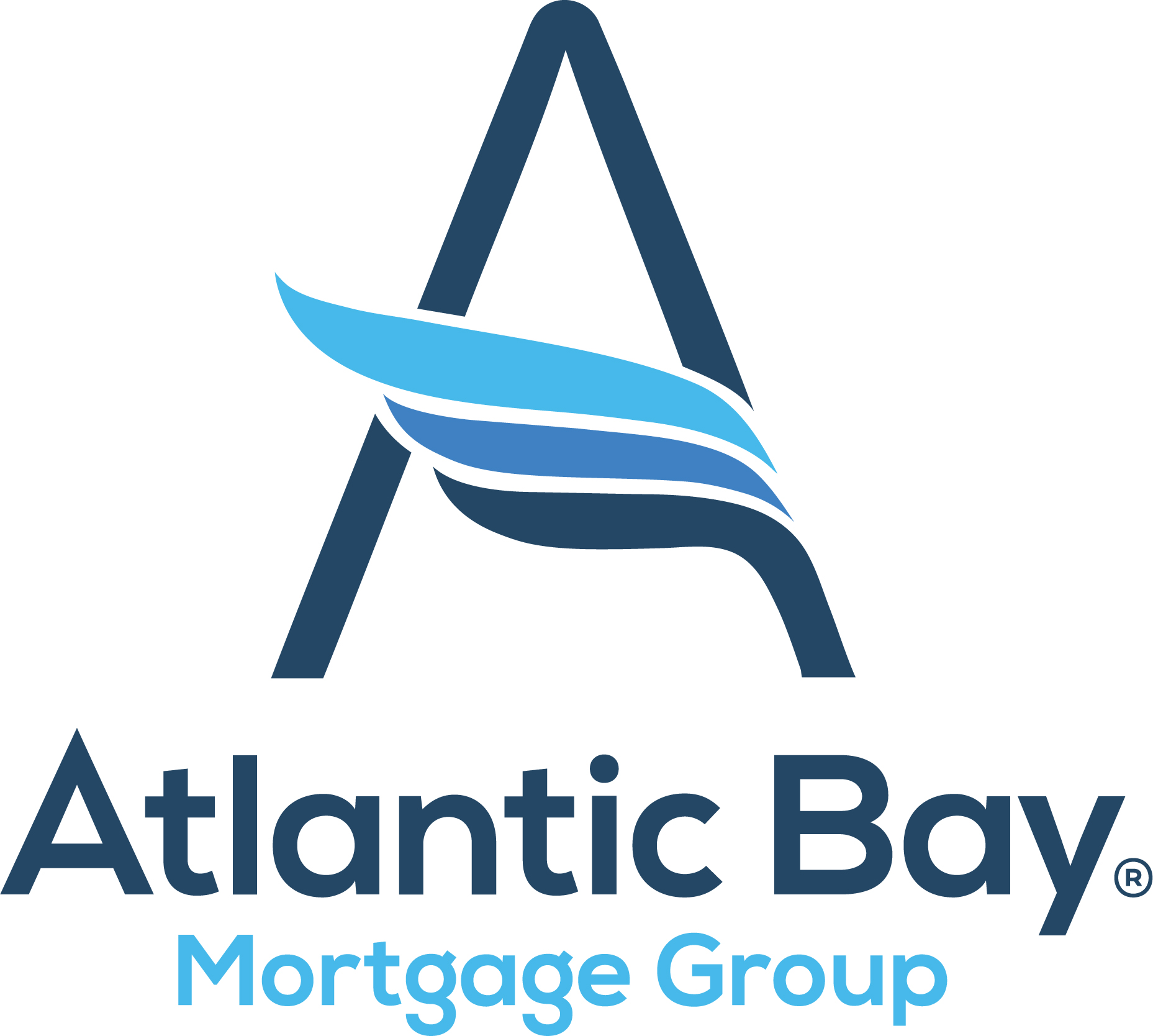 Atlantic Bay has continued to thrive over the last 20 years due to consistent leadership and branding, and the genuine care of their customers and employees.
“The environment we have been able to build for our team has been amazing,” Holland said. “To give our employees the ability to come in, work hard, accomplish a lot and still have a personal life is somewhat unusual in the mortgage business. It is so important to us that everyone can have a work life balance and enjoy time with their families.”
Atlantic Bay’s commitment to its employees spans many generations. Betty Yungk has been working at the company since 1998, where she started as a receptionist. Throughout her time at Atlantic Bay, Betty climbed the ladder and now serves as Operations Manager for the Charlotte, N.C. branch.
“The journey has been awesome,” Yungk said. “Each position at Atlantic Bay has shaped me and given me the experience that helps me provide the best customer service possible to our mortgage bankers and clients.”
Link copied
Published
Jul 19, 2017
Coming Up See All
Nov
10
Motor City Mortgage Expo
Detroit, MI
Nov
18
Texas Mortgage Roundup – Houston
Houston, TX
Dec
09
California Mortgage Expo – Irvine
Irvine, CA
Get the Daily
Advertisement
Advertisement
Analysis and Data
Foreclosure Starts Dip Despite End Of Federal Moratoria