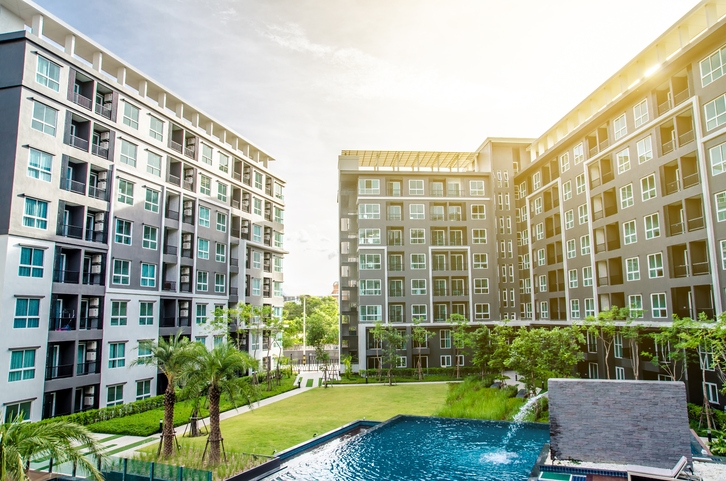 Multifamily origination volume could hit a new record this year, reaching between $270 and $280 billion, according to a forecast from Freddie Mac that cited a robust marketplace during the past six months.
"In the first half of 2017 multifamily performance, by most measures, remained near the historical average in the majority of markets across the country," said Steve Guggenmos, Freddie Mac Multifamily Vice President of Research and Modeling.
Freddie Mac also forecast a peak in the number of construction projects in 2017 or early 2018, which could drive vacancy rates higher. As a result, the absorption of new units in some areas will take longer than in prior years, thus creating downward pressure on rent growth. Freddie Mac added that this year should end with nearly two-thirds of major metro areas experiencing vacancy rates below their historical averages.
“All things considered, 2017 will be yet another good year for the multifamily market,” said Guggenmos. “And importantly, it will not be the market's last strong year. Strong demand, fueled by demographic changes and lifestyle preferences, will ensure the multifamily market's continued strength in the years ahead.”
Link copied
Coming Up See All
Jun
15
The Great Northwest Mortgage Expo – Portland
Portland, OR
Jun
22
Chicago Mortgage Originators Expo
Countryside, IL
Jul
06
Ultimate Mortgage Expo
New Orleans, LA
Get the Daily
Advertisement
Advertisement
Regulation and Compliance
The New URLA – What’s the Big Deal?