The Best Place for House Flipping Is … 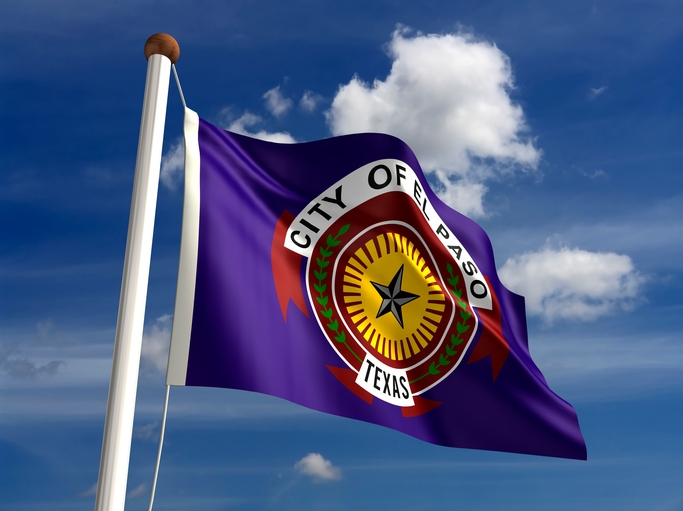 The best place to flip a house is, to borrow a lyric from a classic Marty Robbins tune, down in the West Texas town of El Paso.
In a new study released by WalletHub, El Paso was named the best market for house flipping. Sioux Falls, S.D., placed second on the list, followed by Fort Wayne, Ind., Peoria, Ariz., and Oklahoma City. At the other end of the spectrum, Oakland placed last among the 150 metro areas analyzed for the study, which number crunched such factors as median purchase price, average full home remodeling costs and the local housing-market health index.
Among the specific criteria in the study, Pittsburgh recorded the highest average gross return on investment at 130 percent, while San Jose had the lowest at 22 percent. But Pittsburgh had the lowest share of home flips at 3.03 percent, while Memphis had the highest at 11.67 percent. Cleveland had the lowest median purchase price, $46,250, while San Jose had the highest at $654,250. And Seattle has the highest housing-market health index, 9.833, which is 50 times greater than New Orleans, the city with the lowest at 0.197.
Link copied
Published
Aug 01, 2017
Coming Up See All
Jul
06
Mortgage Star for Women
New Orleans, LA
Jul
07
Ultimate Mortgage Expo
New Orleans, LA
Jul
21
Arizona Mortgage Expo
Chandler, AZ
Get the Daily
Advertisement
Advertisement
Analysis and Data
Construction Spending Dips 0.1% In May, 1st Decline In 8 Months