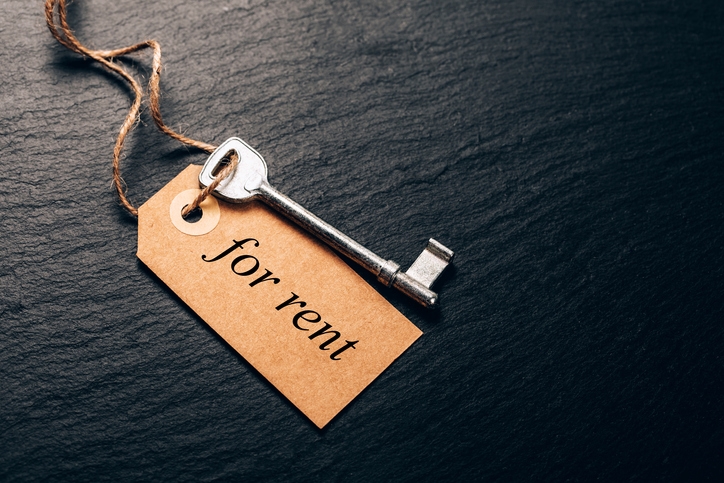 The nationwide median one-bedroom rent price decreased between July and August, from $1,016 to $1,013, according to new data from ABODO.
The greatest decline in rents occurred for the second consecutive month in Glendale, Ariz., which saw a 10.7 percent drop in August over July’s one-bedroom rents, to $744. New Orleans experienced the greatest rent hike, with an 8.6 percent upswing that resulted in an average of $1,500 for a one-bedroom rental unit.
San Francisco and New York each saw rent declines, but the resulting prices ensured that they were the nation’s most expensive rental markets: $3,210 for a one-bedroom unit in San Francisco, down 0.9 percent from the previous month, and $2,907 in New York, down 0.2 percent. 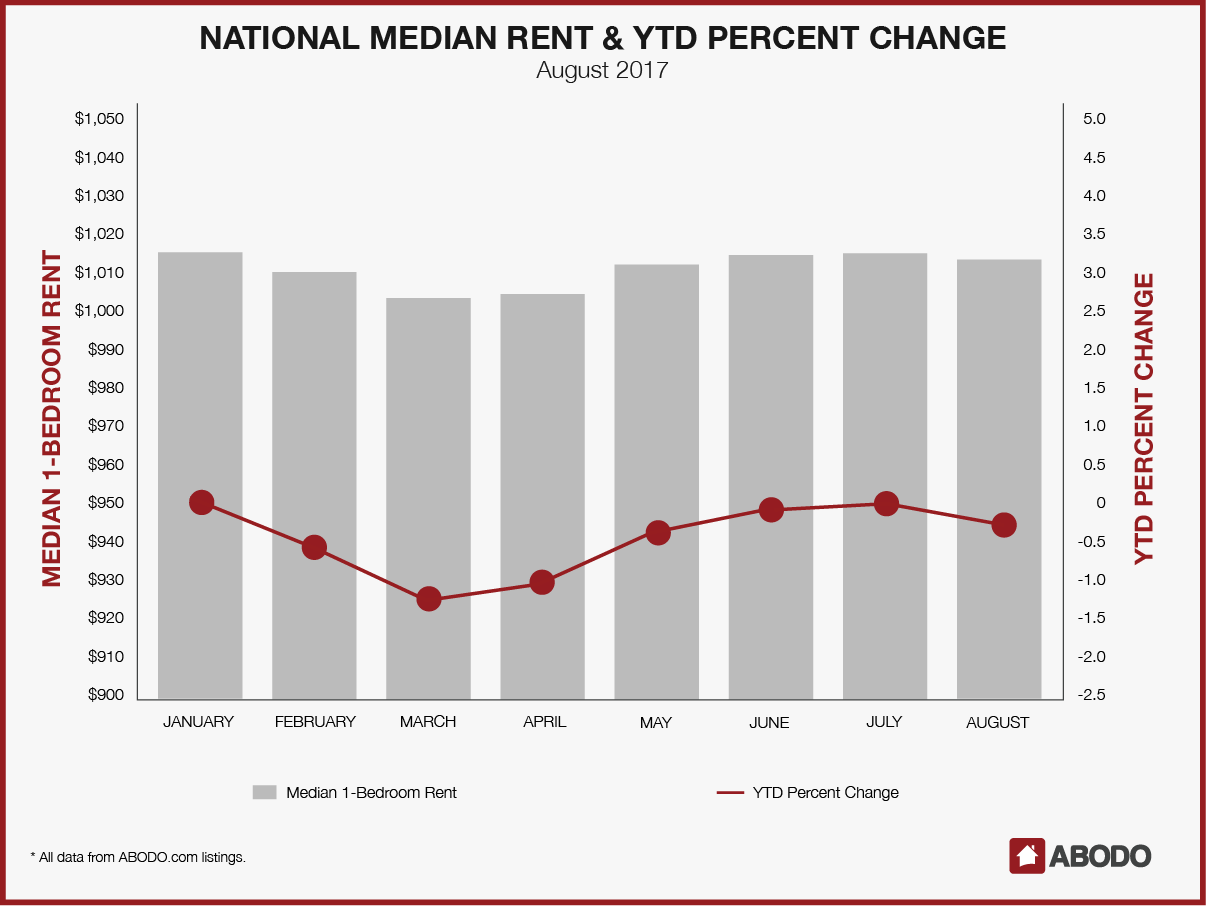