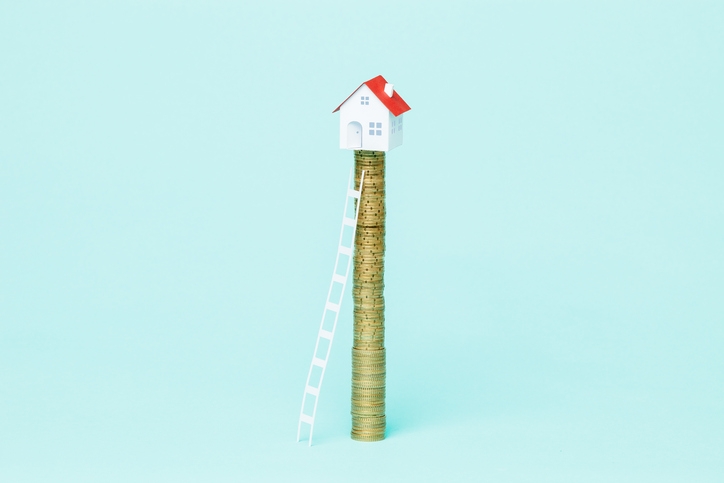 Rising rents in the nation's major metro areas has created a new crisis level in homelessness, according to research released by Zillow.
Looking ahead for the next year, Zillow forecast that a five percent increase in New York City’s rents would force almost 3,000 more people into homelessness, while rent hikes in Los Angeles would swell that city’s homeless population by nearly 2,000 and Seattle’s by nearly 260. Zillow added homelessness rates in New York City, Los Angeles, Washington, D.C. and Seattle increased by at least four percent between 2011 and 2016, while Seattle and Portland declared states of emergency relating to the rising number of people experiencing homelessness.
"We've seen so much pressure in rental housing markets that it's created a rental affordability crisis that has spilled over into a homelessness crisis at lower income levels," said Zillow Senior Economist Skylar Olsen. "Often, the rental demand in these markets isn't being met with a sufficient supply. There are several cities grappling with this problem, but there is no one-size-fits-all solution for everyone. This report puts a number on the link between rising rents and homelessness, highlighting the very real human impact that rent increases are having across the country."
However, Zillow noted that not every major metro market is experiencing this problem—cities where the homeless population declined while rents increased include Houston, Tampa, Chicago, Phoenix, St. Louis, San Diego, Portland, Detroit, Baltimore, Atlanta, Charlotte, and Riverside, Calif.
Link copied
Published
Aug 03, 2017
Coming Up See All
Nov
10
Motor City Mortgage Expo
Detroit, MI
Nov
18
Texas Mortgage Roundup – Houston
Houston, TX
Dec
09
California Mortgage Expo – Irvine
Irvine, CA
Get the Daily
Advertisement
Advertisement
Analysis and Data
Foreclosure Starts Dip Despite End Of Federal Moratoria