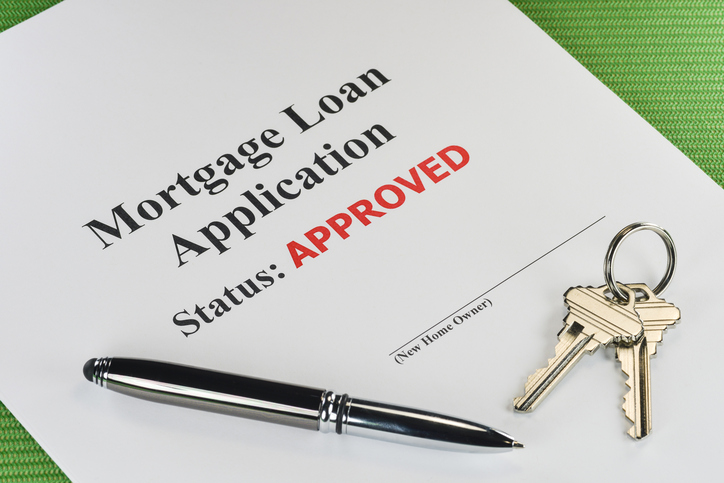 Millennials entering the housing market are mostly bypassing Federal Housing Administration (FHA)-backed mortgages, according to new data from Ellie Mae.
In an analysis of mortgage data culled during June, Ellie Mae found 63 percent of all closed loans made to Millennials were conventional loans for an average amount of $205,066, while 32 percent of closed loans were FHA loans for an average amount of $173,381. Millennials were barely found in the refi sector: 90 percent of all loans closed by Millennials in June were for purchases, with just 10 percent for refinances.
“Conventional and FHA loans make up the vast majority of loan types among Millennials, and tend to track in cycles,” said Joe Tyrrell, executive vice president of corporate strategy for Ellie Mae. “The numbers for June show us that, after a one-year high at 36 percent of all closed loans in February and March, FHA loans have been steadily decreasing for the past four months. Conventional loans are rising, from 60 percent in March to June’s 63 percent, indicating that, at least at the moment, Millennials are slightly more able to afford a house without government guarantees. Alternatively, this also demonstrates a potential opportunity for greater borrower education on FHA and other loan options available.”
Originations