Zillow Chief: Redfin is a "Threat" to Real Estate Agents 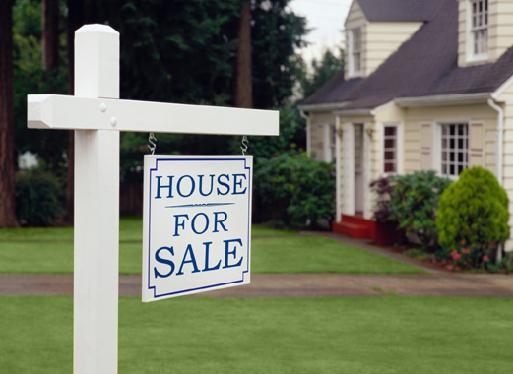 Zillow Group CEO Spencer Rascoff is accusing Redfin of being “a threat to organized real estate,” adding that it seeks to run many agents out of business.
According to a Geekwire report of a Zillow conference call that was designed to announce the company’s second quarter earnings, Rascoff went on a detour to denigrate Redfin, which raised $138 million last week in its initial public offering. Rascoff insisted that Zillow functioned as a media company, while Redfin was a direct competitor against real estate brokers.
“Undoubtedly, one of Redfin’s goals is to obviate the buyer’s agent,” Rascoff said. “I think they have stated, quite publicly, that they aim to acquire more listings inventory in given markets, and then have no buyers’ agents on the other side of those listings. And that is a threat to organized real estate, and that’s one of the many reasons why brokerages are so concerned about Redfin.”
Rascoff added that his company was “not beholden to any specific brokerage,” but claimed Redfin was set to steamroll the real estate broker industry. “Redfin’s ascent, Redfin’s war chest has brokerages like Keller Williams…and others very concerned as they should be because Redfin now has the resources to compete in their markets against other brokerages,” said Rascoff.
After word of Rascoff’s comments emerged, Redfin issued a statement defending its business operations. “Redfin is a broker, with roughly a thousand real estate agents,” the company said. “We are sure there will always be buyers’ agents in real estate … Our customers want our agents’ local, expert advice. We employ hundreds of buyer’s agents, and you can see from our recruiting website that we’re recruiting as many as we can.”
Link copied
Published
Aug 11, 2017
Coming Up See All
Sep
28
DealDesk: Introduction to Acra Lending's Light Doc Programs
Webinar
2:00 PM ET
Sep
29
How to Win with Non-Delegated Correspondent - Key Insights on the Model and Fulfillment Solutions
Webinar
2:00 PM ET
Oct
06
How to Use Credit as A Strategic Tool to Attract More Leads, Make Better Offers and Close More Loans
Webinar
2:00 PM ET
Get the Daily
Advertisement
Advertisement
Military Lending
Saluting Military Lenders And Originators