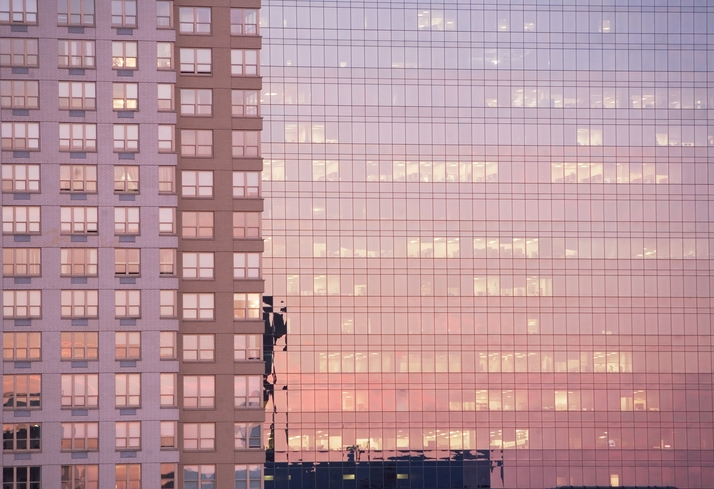 A strong rush of activity during the second quarter helped fuel the overall total of commercial mortgage-backed securities (CMBS) loans closed in the first half of 2017, according to data released by Trepp LLC.
In a new report, Trepp noted that “2017 initially began at a sluggish pace after issuers cleared out their loan inventories prior to risk retention,” resulted in $10.5 billion in closed CMBS loans. However, the second quarter was uncommonly vibrant, with more than $21.2 billion in CMBS loans closing in that period—double the first quarter’s level and resulting in a half-year total to roughly $31.7 billion.
Within the CMBS sectors, Trepp noted the impact that retail had on the CMBS picture. “The continued retail malaise and the rise of alternative lending sources, among other sector changes, have created noticeable shifts in the CMBS issuance landscape in terms of property type exposure,” the Trepp report observed. “Although retail has historically backed about one-fourth of newly securitized mortgage totals, the share of retail loans in total issuance fell to 13.56 percent in the second quarter, down from an already reduced percentage of 15.19 percent in Q1.”
Trepp added that multifamily loan purchased by government-sponsored enterprises “are poised to hit another record in 2017. This has diminished the presence of apartments in private label transaction volume to roughly two to four percent in the past two quarters. In addition to heightened lending on hotels, CMBS loans against trophy office towers in central business districts like New York have been the main drivers of year-to-date issuance.”
Link copied
Published
Aug 14, 2017
Coming Up See All
Aug
03
New York Mortgage Expo
Suffern, NY
Aug
12
California Mortgage Expo – San Diego
San Diego, CA
Aug
17
Leverage AI-Powered Document Automation & Key Servicing Tasks
Webinar
1:00 PM ET
Get the Daily
Advertisement
Advertisement
Analysis and Data
Florida's Housing Market Gains New Listings