For Sale on eBay: The Harriet Beecher Stowe Birthplace 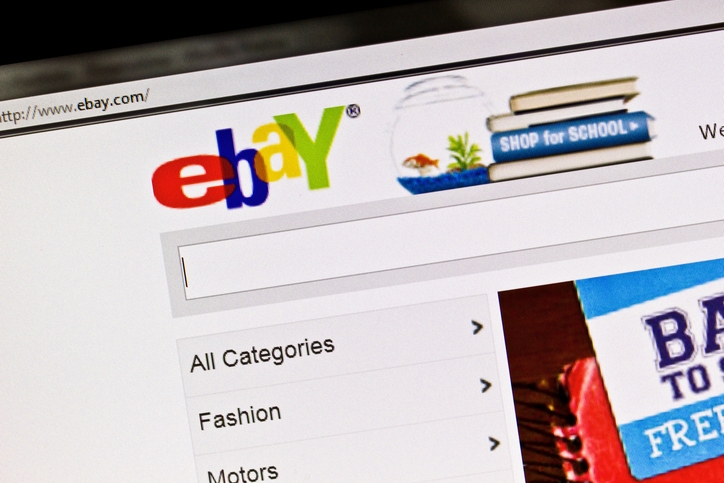 The Connecticut home that was the birthplace of one of the most important writers of the 19th century is up for sale. But don’t look for it on a multiple listing service—the property is was deconstructed and is stored in four storage trailers, and the sale is taking place via an eBay auction.
According to an Associated Press report, the Litchfield, Conn., home where Uncle Tom’s Cabin author Harriet Beecher Stowe was born in 1811 underwent several changes over years, becoming a sanitarium and then a dormitory for the Forman School, a private educational institution. The school sold the property for $1 and deconstructed in 1997 by a buyer who sought to relocate it and turn it into a museum. But those plans stalled and the remains of the house were placed in four storage trailers in Massachusetts and Connecticut, which were acquired two years ago by a Connecticut antiques dealer named Art Pappas. After failing to interest the Smithsonian Institution and Connecticut’s Historic Preservation Society, Pappas is selling the remains of the property on eBay with a $400,000 listing that is set to expire later today.
There is a museum in Connecticut devoted to the life of the celebrated author: The Harriet Beecher Stowe Center in Hartford was alerted to the auction, but Executive Director Katherine Kane said that organization had no plans to make a bid.
"When (the birthplace) was available 20 years ago both the Stowe Center and the Litchfield Historical Society evaluated the building and determined there was not much left of it from Beecher era," Kane said. "I wouldn't say that it wasn't worth preserving. But it's not on the site where it was built or in the community where it was built. So it's lost some of its context already and then being deconstructed makes it even more difficult. It's very sad."
Pappas said he would relist the auction if a bidder does not come through today.
"It can't stay in storage forever, it will just rot at some point," Pappas said.