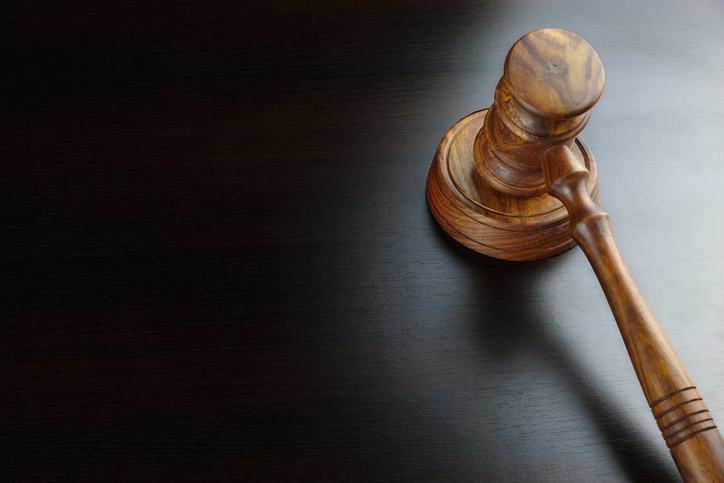 A complaint was unsealed in federal court in Central Islip, N.Y., charging Edward E. Bohm, Edward J. Sypher Jr., and Matthew T. Voss, senior executives at Long Island-based mortgage lender Vanguard Funding LLC, with conspiracy to commit wire and bank fraud in connection with obtaining more than $8.9 million of warehouse loans for Vanguard to fund mortgages. The defendants allegedly misused the loans to pay personal expenses and compensation, as well as to repay earlier fraudulently obtained loans.
“As alleged, the defendants–executives of a mortgage lender–defrauded banks into lending them money by stating that the money would fund new mortgages or refinance existing ones,” said Bridget M. Rohde, Acting U.S. Attorney for the Eastern District of New York. “We will continue to address dishonesty in the mortgage industry whether the victims are financial institutions, investors, or homeowners, as it ultimately hurts all of us as a community.”
According to the complaint, between August 2016 and March 2017, Voss, Vanguard’s Chief Operating Officer; Sypher, the Chief Financial Officer; and Bohm, the President of Sales, engaged in a scheme in which they obtained warehouse loans, or short-term loans, for Vanguard by falsely representing that Vanguard would use the proceeds of those loans to fund mortgages or mortgage refinancing for Vanguard’s clients. Once Vanguard received the loans, however, the defendants used the monies to pay personal expenses and compensation and to pay off loans they had previously obtained with fraudulent loan submissions for improper purposes. Nearly $9 million of fraudulently obtained, and subsequently misused, loans have been identified so far.
“These defendants, for their own gain, allegedly defrauded the financial institutions that provide funding for individuals to buy homes, and they must be held accountable,” said Maria T. Vullo, Superintendent of the New York State Department of Financial Services. “As the regulator and protector of financial services companies in New York, the Department of Financial Services is proud to have assisted the Acting United States Attorney in bringing these defendants to justice.”
In a recorded conversation with a co-conspirator in 2017, Bohm expressed confidence that they would evade criminal liability because the victims of their fraudulent scheme were financial institutions.
Link copied
Published
Aug 24, 2017
Coming Up See All
Sep
28
DealDesk: Introduction to Acra Lending's Light Doc Programs
Webinar
2:00 PM ET
Sep
29
How to Win with Non-Delegated Correspondent - Key Insights on the Model and Fulfillment Solutions
Webinar
2:00 PM ET
Oct
06
How to Use Credit as A Strategic Tool to Attract More Leads, Make Better Offers and Close More Loans
Webinar
2:00 PM ET
Get the Daily
Advertisement
Advertisement
Military Lending
Saluting Military Lenders And Originators