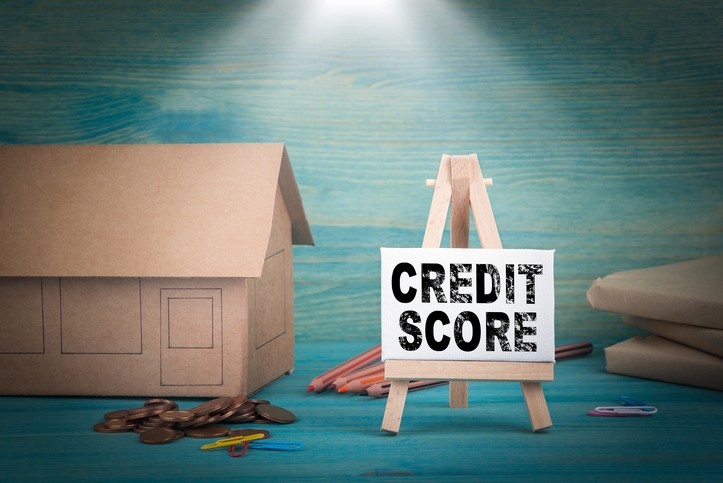 A coalition of housing and mortgage trade associations has called on the Federal Housing Finance Agency (FHFA) to expand use of alternative credit scoring models at Fannie Mae and Freddie Mac.
In their appeal to the FHFA, the trade groups pointed out that competition in credit scoring models has the potential to improve access to sustainable and affordable credit while helping to reverse the decline in homeownership among low- and moderate-income and minority consumers. The trade groups expressed concern over recent comments by FHFA Director Mel Watt that the expansion of the government-sponsored enterprises’ credit score models would not take place until at least 2019.
"FHFA's effort to expand the use of alternative credit scoring models is a critical component to reversing the steady decline in homeownership particularly for low- and moderate-income as well as minority consumers," the trade groups said in a letter to Watt. "The additional delay in implementation timeline comes after nearly three full years of internal review and assessment on part of the GSEs to see if added competition and critical updates to the credit models would increase access to homeownership. We were dismayed to hear about this significant push back of the timeline, and we would like to request a meeting with you to explore the factors contributing to the delayed implementation."
The trade groups within the coalition are the America's Homeowners Alliance; the Asian Real Estate Association of America; the Community Mortgage Lenders of America; the Consumer Federation of America; the Community Home Lenders Association; the Community Associations Institute; Leading Builders of America; the Mortgage Bankers Association; the National Association of Realtors; the National Association of Hispanic Real Estate Professionals; the National Association of Home Builders; the National Fair Housing Alliance; the National Urban League; the National Community Reinvestment Coalition; the Real Estate Services Providers Council Inc.; and The Realty Alliance.
Link copied
Published
Aug 29, 2017
Coming Up See All
Aug
18
Maximum Acceleration
Las Vegas, NV
Aug
19
Originator Connect
Las Vegas, NV
Aug
19
Non-QM Summit
Las Vegas, NV
Get the Daily
Advertisement
Advertisement
Analysis and Data
Mortgage Debt Rose 14% From 2017-2021: Experian