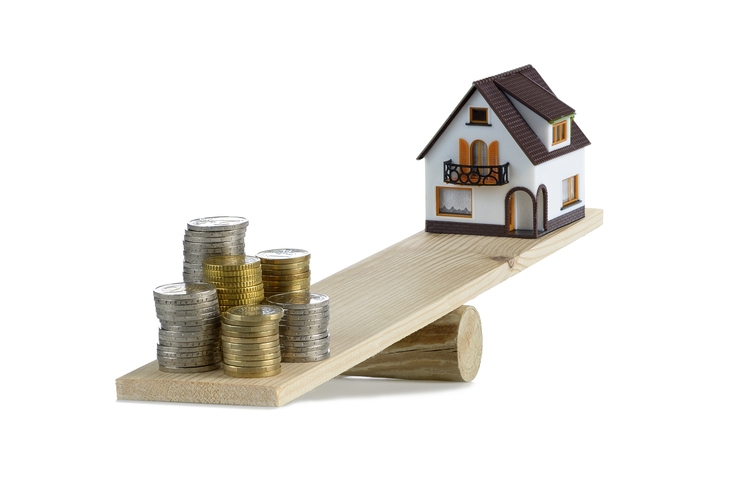 Home prices during July rose 0.9 percent from June and were up 6.7 percent from July 2016, according to new data from CoreLogic.
Washington and Utah had the greatest year-over-year home price increases in July, up 12.9 percent and 10.8 percent, respectively. West Virginia was the only state with negative growth, recording a 2.2 percent year-over-year decline.
CoreLogic is forecasting a five percent year-over-year home price spike from July 2017 to July 2018, and a 0.4 percent uptick from July to August 2017.
"Home prices in July continued to rise at a solid pace with no signs of slowing down," said Frank Martell, President and CEO of CoreLogic. "The combination of steadily rising purchase demand along with very tight inventory of unsold homes should keep upward pressure on home prices for the remainder of this year. While mortgage interest rates remain low, affordability cracks are emerging as over a third of U.S. top cities are now overvalued."