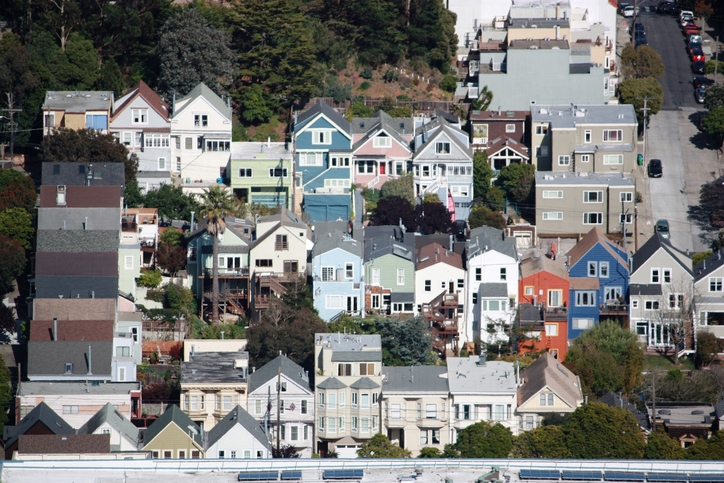 When it comes to enjoying a return on investment for a home purchase, West Coast homeowners are reaping the greatest financial harvest.
According to new data from Zillow, the typical seller in Oakland sold their home for an average of $590,000 after living in it for just over seven years, which is 78 percent more than their purchase price. Up in Portland, the typical 2016 seller sold for about $145,000 more than what they paid nine years earlier, a profit of 65 percent. Six of the top 10 markets for major returns on home sales are West Coast based, where low inventory and competitive demand have fueled spiraling home values, with Seattle leading the nation in a 15.5 percent year-over-year valuation spike.
"The housing market can change a lot in 10 years, and you see that reflected in this top 10 list," said Zillow Chief Economist Svenja Gudell. "Buying a home is one of the biggest financial decisions people will make in their lifetime, and it really paid off for sellers in these cities. Every city on this list has been growing extremely fast over the past decade, with the majority passing peak home value hit during the housing bubble. It's extremely difficult to time the market, but if you're a longtime homeowner in one of these cities, you could potentially see a great return on your investment."
Link copied
Published
Sep 06, 2017
Coming Up See All
Aug
03
New York Mortgage Expo
Suffern, NY
Aug
12
California Mortgage Expo – San Diego
San Diego, CA
Aug
17
Leverage AI-Powered Document Automation & Key Servicing Tasks
Webinar
1:00 PM ET
Get the Daily
Advertisement
Advertisement
Community
Powerful Women of Mortgage Banking 2021