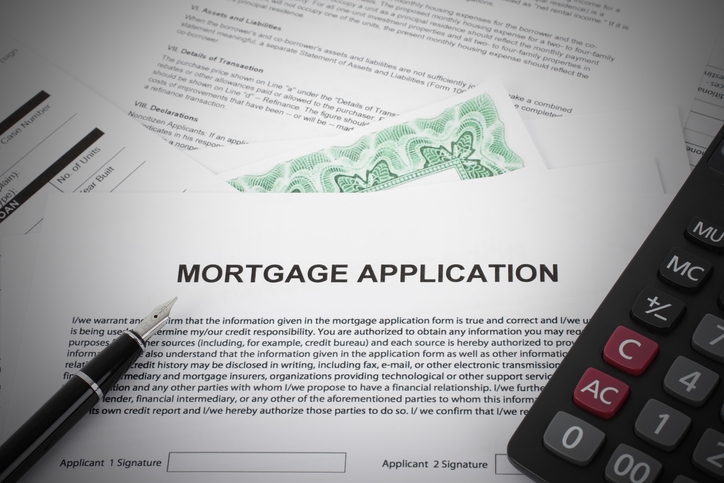 Home loan application activity was on the rise during the final stretch of August, according to Mortgage Bankers Association (MBA) for the week ending Sept. 1. However, much of this activity was fueled by refinancing, which now accounts for slightly more than half of all applications.
The Market Composite Index increased 3.3 percent on a seasonally adjusted basis from one week earlier, while the unadjusted index was up two percent. The seasonally adjusted Purchase Index was up by one percent, but the unadjusted index was down by one percent—although the latter was also five percent higher than the same week one year ago.
But the real energy was on the refi side. The Refinance Index increased five percent from the previous week, while the refinance share of mortgage activity increased from 49.4 percent to 50.9 percent, its highest level since January 2017.
Among the federal programs, the FHA share of total applications decreased to 9.6 percent from 9.7 percent and the VA share of total applications decreased to 9.7 percent from 10 percent, while the USDA share of total applications remained unchanged from the week prior at 0.7 percent.
Link copied
Published
Sep 06, 2017
Coming Up See All
Aug
03
New York Mortgage Expo
Suffern, NY
Aug
10
OriginatorTech
Virtual
•
11:40 AM ET
Aug
12
California Mortgage Expo – San Diego
San Diego, CA
Get the Daily
Advertisement
Advertisement
Industry News
Anchor Loans Hires Andrew Jewett As SVP, Enterprise Sales