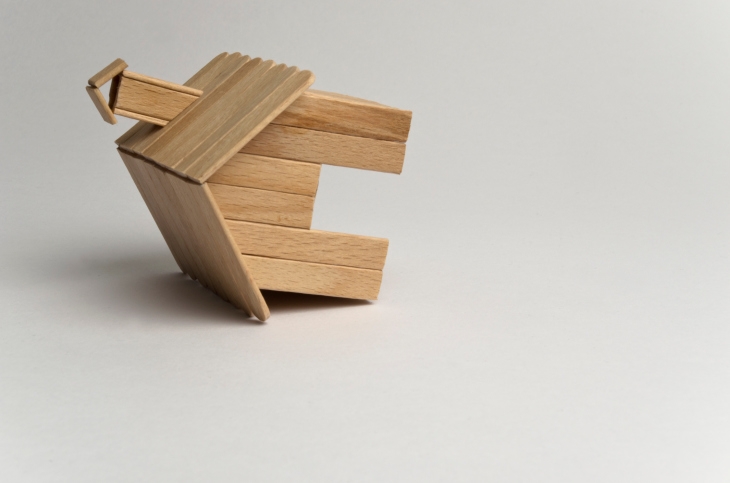 There were 53,638 single-family homes and condos flipped during the second quarter, down 6.9 percent from the first quarter and unchanged from one year ago, according to new data from ATTOM Data Solutions.
The average gross flipping profit in the second quarter was $67,516, a 48.4 percent return on investment (ROI) for flippers. This is slightly below the 49 percent ROI in the first quarter and the 49.6 percent level in the second quarter of 2016—and it also represents the lowest level since the third quarter of 2015. More than 35 percent of homes flipped in the second quarter were purchased by the flipper with financing, up from 33.2 percent in the first quarter and up from 32.3 percent a year ago. This represents the highest recorded level since the third quarter of 2008.
The metro areas that saw the greatest percentage of home flips in the second quarter were Colorado Springs, Colo. (68.4 percent), Denver (56.1 percent), Boston (53.3 percent), Providence, R.I. (51.7 percent) and San Diego (49 percent). One in four home flips were sold to cash buyers, while 18 percent sold to FHA buyers.
“Home flippers are employing a number of strategies to give them an edge in the increasingly competitive environment where flipping yields are being compressed,” said Daren Blomquist, Senior Vice President at ATTOM Data Solutions. “Many flippers are gravitating toward lower-priced areas where discounted purchases are more readily available—often due to foreclosure or some other type of distress. Many of those lower-priced areas also have strong rental markets, giving flippers a consistent pipeline of demand from buy-and-hold investors looking for turnkey rentals.” 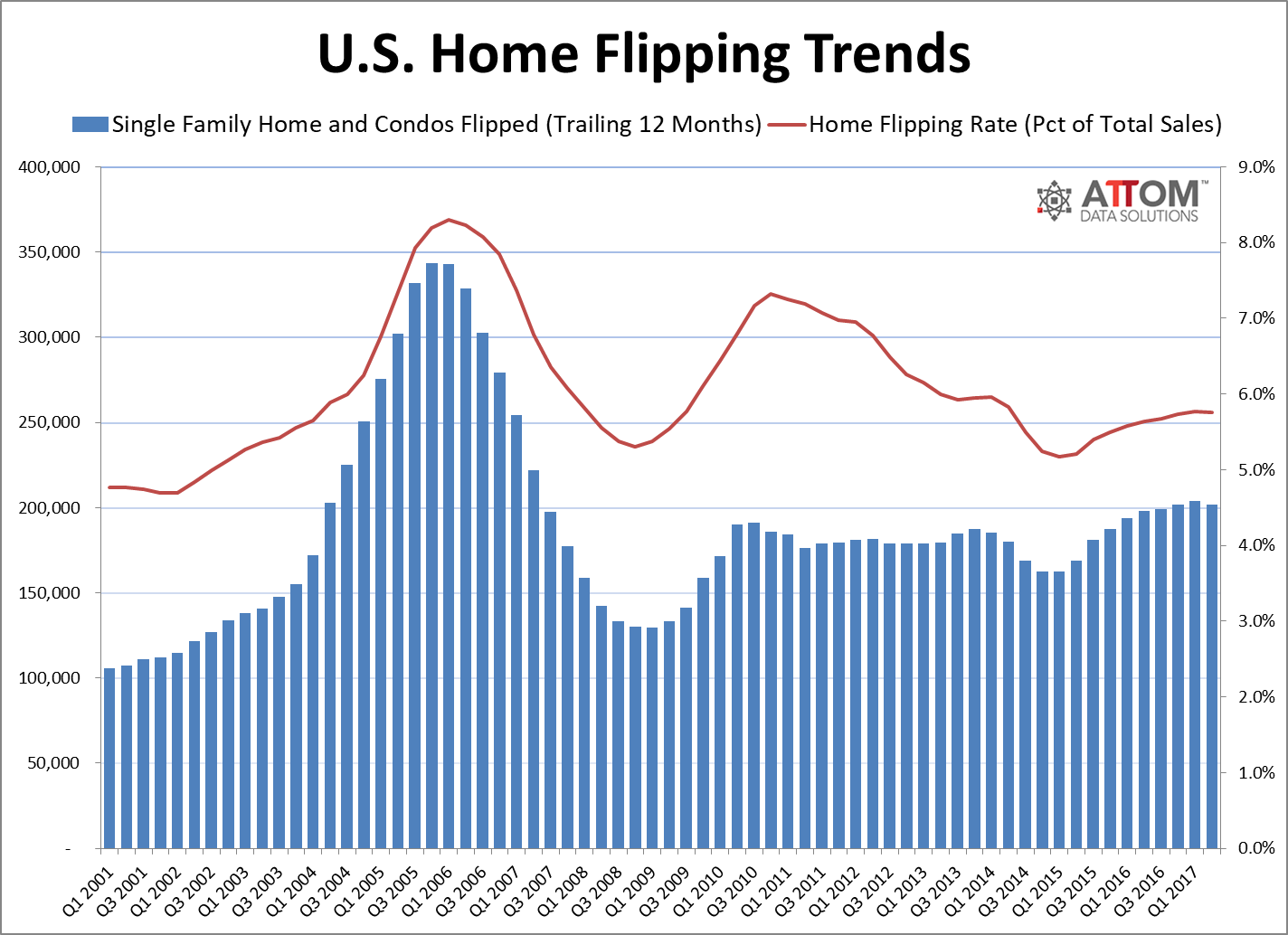