CoreLogic: Irma Damage Could Total Up to $65B 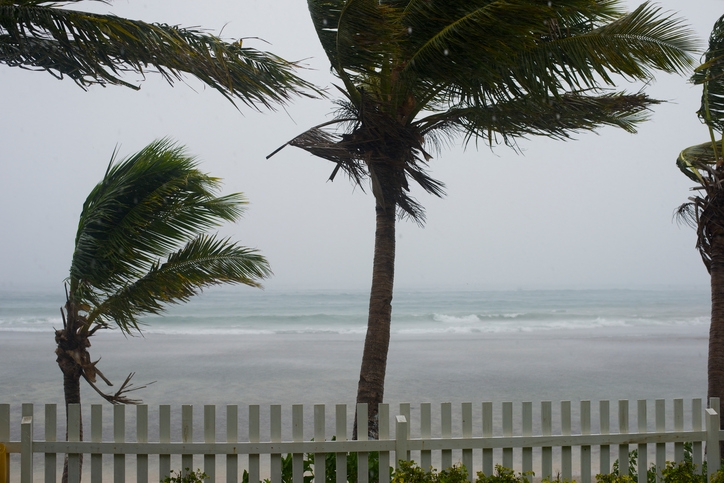