The Hottest Housing Market In September Is … 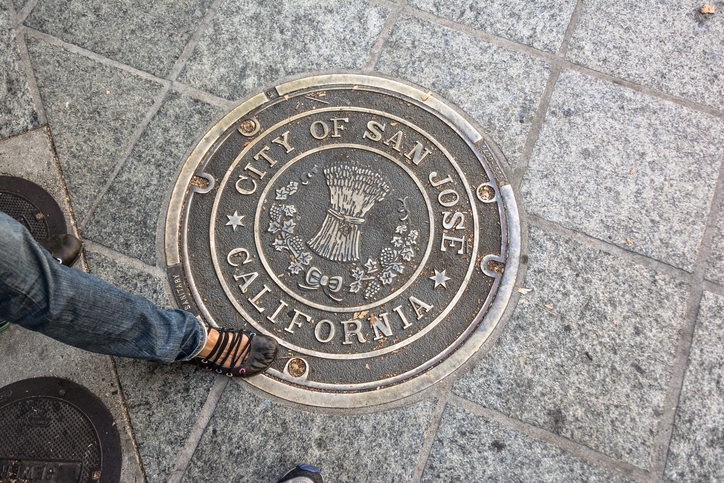 California dominated this month’s Realtor.com ranking of the nation’s hottest housing market, occupying eight of the top 10 slots of the September’s most vibrant residential metros.
San Jose, which ranked second in August, bumped its way up to the number one slot, while San Francisco ascended from third place last month to a new second place ranking. Vallejo, which was the number one metro in August, tumbled to third place. And in something of a surprise, Fort Wayne, Ind., shot up from its seventh place ranking in August to fourth place—last month’s fourth place finisher, Detroit, dropped to 10th place.
Realtor.com also noted that the for-sale housing inventory dropped by one percent between August and September and was nine percent below the September 2016 level. The median time on market for properties on Realtor.com this month was 69 days, which is eight days faster than this time last year, while the median list price of $274,000 is 10 percent higher on a year-over-year measurement.
"Days on market and the number of new listings coming to market are lower than we typically see in the fall season, while listing views per property continue to move higher," said Realtor.com Chief Economist Danielle Hale.
Link copied
Published
Sep 28, 2017
Coming Up See All
Sep
28
DealDesk: Introduction to Acra Lending's Light Doc Programs
Webinar
2:00 PM ET
Sep
29
How to Win with Non-Delegated Correspondent - Key Insights on the Model and Fulfillment Solutions
Webinar
2:00 PM ET
Oct
06
How to Use Credit as A Strategic Tool to Attract More Leads, Make Better Offers and Close More Loans
Webinar
2:00 PM ET
Get the Daily
Advertisement
Advertisement
Military Lending
Saluting Military Lenders And Originators