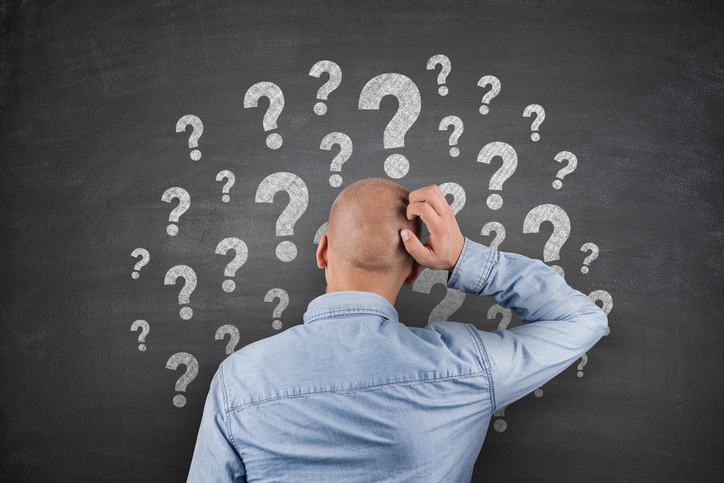 More than half of potential homeowners prefer a 10 percent downpayment level over higher levels, but nearly one-quarter of borrowers are confused over interest rates, according to the inaugural Mortgages in America Survey conducted by the Aurora, Colo.-based mortgage banker American Financing.
According to the study, 53 percent of respondents—including the majority of Millennials, Generation Xers, and Baby Boomers—prefer a 10 percent downpayment rather than a 15 percent, 20 percent or 30 percent downpayment. Fifty-six percent of respondents who are looking to purchase a home in the next five years claimed that they are following mortgage interest rates and their fluctuations over time. However, 23 percent stated that Americans do not understand how interest rates work, with 26 percent of Millennials professing ignorance on the subject.
“For Millennial renters who are already concerned about college debt and the rising cost of living, lacking a fundamental understanding of mortgages can be a significant barrier to purchasing a first home,” said Carrie Niess, Business Analyst at American Financing. “That’s why it’s crucial for younger generations to educate themselves and learn about their options.”
The survey also determined that 24 percent of Millennials and 49 percent of Generation Xers own a home, compared to 77 percent of Baby Boomers are homeowners. In the rental market, however, 54 percent of Millennials are currently renting, compared with 39 percent of Generation Xers and 20 percent of Baby Boomers.
Link copied
Published
Sep 28, 2017
Coming Up See All
Sep
28
DealDesk: Introduction to Acra Lending's Light Doc Programs
Webinar
2:00 PM ET
Sep
29
How to Win with Non-Delegated Correspondent - Key Insights on the Model and Fulfillment Solutions
Webinar
2:00 PM ET
Oct
06
How to Use Credit as A Strategic Tool to Attract More Leads, Make Better Offers and Close More Loans
Webinar
2:00 PM ET
Get the Daily
Advertisement
Advertisement
Military Lending
Saluting Military Lenders And Originators