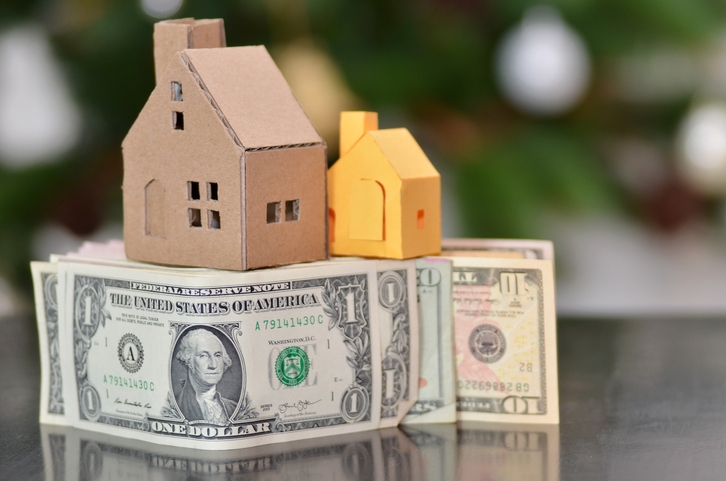 The chasm between what appraisers calculate for property valuation and the homeowners’ belief on what the valuation should be is getting a little bit closer, according to new data from Quicken Loans.
Last month, appraiser’s valuations were 1.14 percent lower than what owner’s expected, based on the latest Quicken Loans Home Price Perception Index (HPPI). While this marked the fourth consecutive month the gap between the two perceptions narrowed, the space between appraiser and homeowners was still wide in several major metro areas: in Dallas, for example, appraisals are an average of 2.87 percent higher than expected, while in Philadelphia the average appraisal is 2.89 percent lower than what the owner thought it would be.
“Home values are highly impacted by the balance of buyer’s interest and the volume of available homes,” said Quicken Loans Executive Vice President of Capital Markets Bill Banfield. “Currently this is highly tilted, with a lack of home inventory leading to rising values. One of the most impactful things that could be done to achieve stability is an increase in new home building. If move-up buyers move on to new construction, it will open up starter homes for first time buyers.” 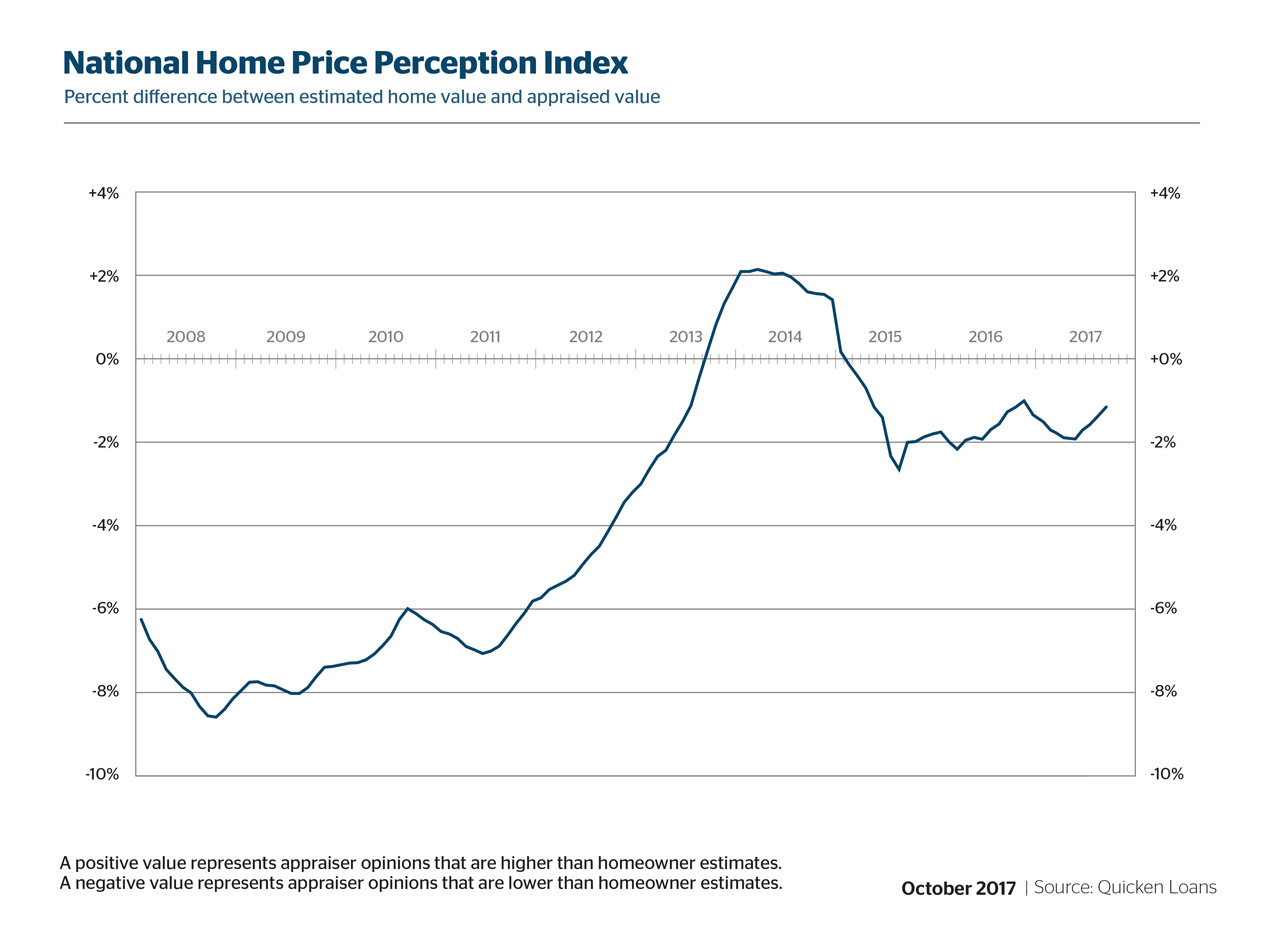