GSE Short Sales and Deeds-in-Lieu Down 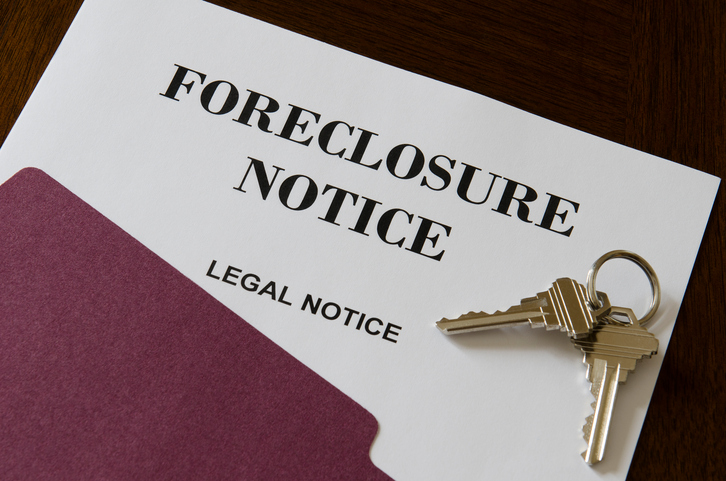 The government-sponsored enterprises (GSEs) completed 13,845 foreclosure prevention actions in July, according to new data released by the Federal Housing Finance Agency (FHFA).
During July, Fannie Mae and Freddie Mac coordinated 10,217 permanent loan modifications. Approximately 77 percent of borrowers who received permanent modification during July were delinquent for three months or higher at the beginning of the trial period, a decline from the 81 percent level in June. Furthermore, the share of modifications with principal forbearance increased to 30 percent of all permanent modifications in July, while modifications with extend-term only remained at 47 percent.
The GSEs also completed 1,223 short sales and deeds-in-lieu in July, down 24 percent compared with June. During July, the serious delinquency rate dropped to 0.94 percent, down slightly from 0.95 percent at the end of June.
Among the GSEs’ foreclosures, third-party and foreclosure sales decreased 14 percent from 5,977 in June to 5,177 in July, and foreclosure starts fell by six percent from 13,028 in June to 12,255 in July.
Settlement