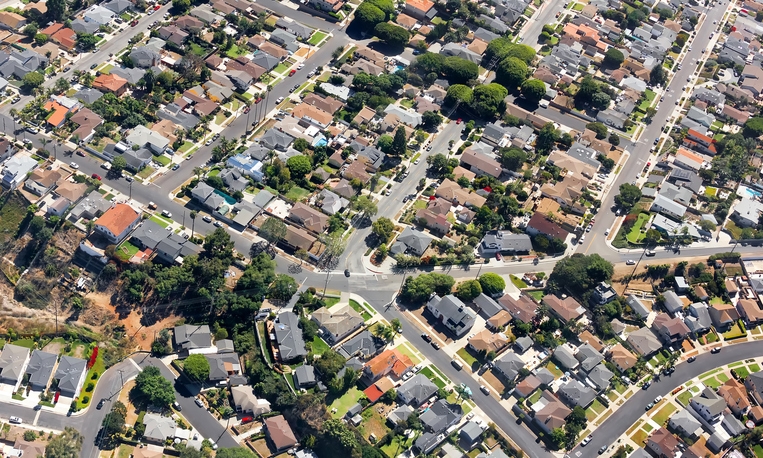 California’s home sales and median price is expected to increase in 2018, albeit at a slower pace, according to a new forecast issued by the California Association of Realtors (CAR).
CAR predicts a one percent uptick in existing single-family home sales next year that will reach 426,200 units, up slightly from the projected 2017 sales figure of 421,900. The 2017 figure was 1.3 percent higher when compared with the 416,700 homes sold in 2016.
Also, the California median home price is forecast to increase 4.2 percent to $561,000 next year, following a projected 7.2 percent increase in 2017 to $538,500. The average for 30-year, fixed mortgage interest rates bump up to 4.3 percent in 2018, up from four percent in 2017 and 3.6 percent in 2016. However, CAR noted this remains low by historical standards.
"Solid job growth and favorable interest rates will drive a strong demand for housing next year," said CAR President Geoff McIntosh. "However, a persistent shortage of homes for sale and increasing home prices will dictate the market as housing affordability diminishes for buyers struggling to get into the market."
Link copied
Published
Oct 13, 2017
Coming Up See All
Oct
06
How to Use Credit as A Strategic Tool to Attract More Leads, Make Better Offers and Close More Loans
Webinar
2:00 PM ET
Oct
11
California Mortgage Expo – SF/Oakland
San Francisco, CA
Oct
13
Close More Loans for Self-Employed Borrowers
Webinar
2:00 PM ET
Get the Daily
Advertisement
Advertisement
Analysis and Data
The Kids Want To Be Homeowners