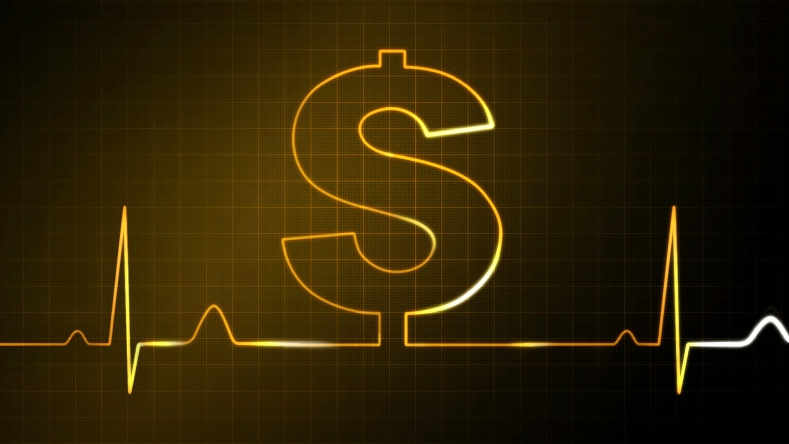 The National Association of Realtors’ (NAR) Pending Home Sales Index (PHSI) was at 106.0 in September, unchanged from a downwardly revised August figure and 3.5 percent lower than one year earlier. The PHSI index is now at its lowest reading since the 104.7 level reached in January 2015.
Among the regional readings, the PHSI in the Northeast rose 1.2 percent to 94.5, increased in the Midwest by 1.4 percent to 102.9, and grew by 1.9 percent in the West to 102.7, but fell by 2.3 percent in the South to an index of 115.9. Lawrence Yun, NAR’s chief economist, blamed Hurricane Irma’s impact on Florida as having a negative impact on the South’s market data.
“Demand exceeds supply in most markets, which is keeping price growth high and essentially eliminating any savings buyers would realize from the decline in mortgage rates from earlier this year,” said Yun. “While most of the country, except for the South, did see minor gains in contract signings last month, activity is falling further behind last year’s pace because new listings aren’t keeping up with what’s being sold.”