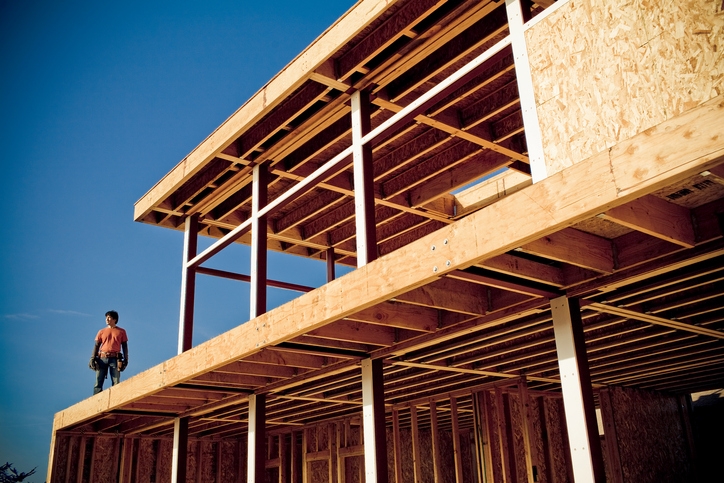 The average price of a newly constructed single-family home that sold during the third quarter was $374,000, according to new data from Redfin, which also found newly-built homes sold at an average premium of $87,000 in the third quarter compared to existing homes.
However, Redfin found new home prices were up 3.3 percent year-over-year compared to existing home prices, which grew by 7.9 percent last month. Still, there are far fewer newly-built homes: one in eight homes for sale in September were new construction, compared to one in 13 five years ago.
Nashville had the highest portion of new home sales over the last three months, with 24 percent of all homes sold being new construction. Buffalo, N.Y., had the lowest share, at 0.8 percent. According to the U.S. Census, the national average cost to a builder constructing a new home was $240,000 for single-family units in August, the highest cost since the Census Bureau began reporting this data in 1988.
“After almost a decade of underproduction, we are finally seeing a slow, steady increase in single-family housing starts, up nine percent from a year ago,” said Redfin Chief Economist Nela Richardson. “But high building costs are limiting the construction of homes that today’s buyers can afford. This is why even in the midst of extreme inventory shortages for existing homes, new homes are sitting on the market instead of selling.”
Link copied
Published
Oct 27, 2017
Coming Up See All
Aug
03
New York Mortgage Expo
Suffern, NY
Aug
10
OriginatorTech
Virtual
•
11:00 AM ET
Aug
12
California Mortgage Expo – San Diego
San Diego, CA
Get the Daily
Advertisement
Advertisement
Analysis and Data
Survey: More Borrowers Sought Mortgages Via Brokers In 2019