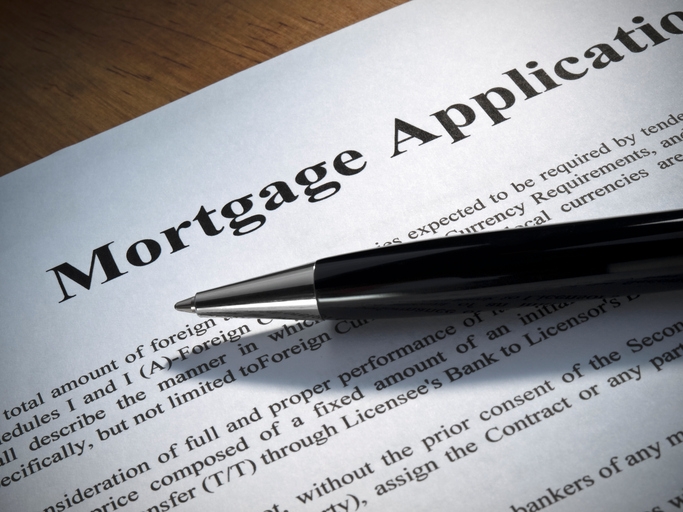 Mortgage applications were on the decline last week as home prices continue to soar.
According to the latest data from the Mortgage Bankers Association (MBA) covering the week ending Oct. 27, the Market Composite Index fell by 2.6 percent on a seasonally adjusted basis and by three percent on an unadjusted basis from one week earlier. The seasonally adjusted Purchase Index was one percent lower from one week earlier, while the unadjusted index was two percent lower, although the latter was also 10 percent higher than the same week one year ago. The Refinance Index took a five percent tumble as the refinance share of mortgage activity decreased to 48.7 percent of total applications from 49.5 percent the previous week.
Among the federal programs, the FHA share of total applications increased to 10.4 percent from 9.8 percent the week prior while the VA share of total applications decreased to 9.9 percent from 10.1 percent and the USDA share of total applications increased to 0.8 percent from 0.7 percent.
While fewer mortgage applications were being processed, home prices were setting new records. The S&P CoreLogic Case-Shiller U.S. National Home Price NSA Index reported a 6.1 percent annual gain in August, up from 5.9 percent in July. The 10-City Composite annual increase came in at 5.3 percent, up from 5.2 percent in the previous month, while the 20-City Composite posted a 5.9 percent year-over-year gain, up from 5.8 percent in the previous month. Seattle led the major metro markets with a 13.2 percent year-over-year price increase, followed by Las Vegas with an 8.6 percent increase and San Diego with a 7.8 percent increase.
“Home price increases appear to be unstoppable,” said David M. Blitzer, managing director and chairman of the Index Committee at S&P Dow Jones Indices. “The ongoing rise in home prices poses questions of why prices are climbing and whether they will continue to outpace most of the economy. Currently, low mortgage rates combined with an improving economy are supporting home prices. Low interest rates raise the value of both real and financial long-lived assets. The price gains are not simply a rebound from the financial crisis; nationally and in nine of the 20 cities in the report, home prices have reached new all-time highs. However, home prices will not rise forever. Measures of affordability are beginning to slide, indicating that the pool of buyers is shrinking. The Federal Reserve is pushing short term interest rates upward and mortgage rates are likely to follow over time, removing a key factor supporting rising home prices.”
Link copied
Published
Nov 01, 2017
Coming Up See All
Sep
28
DealDesk: Introduction to Acra Lending's Light Doc Programs
Webinar
2:00 PM ET
Sep
29
How to Win with Non-Delegated Correspondent - Key Insights on the Model and Fulfillment Solutions
Webinar
2:00 PM ET
Oct
06
How to Use Credit as A Strategic Tool to Attract More Leads, Make Better Offers and Close More Loans
Webinar
2:00 PM ET
Get the Daily
Advertisement
Advertisement
Military Lending
Saluting Military Lenders And Originators