Q3 Home Prices Up, But Sales and Inventory Down 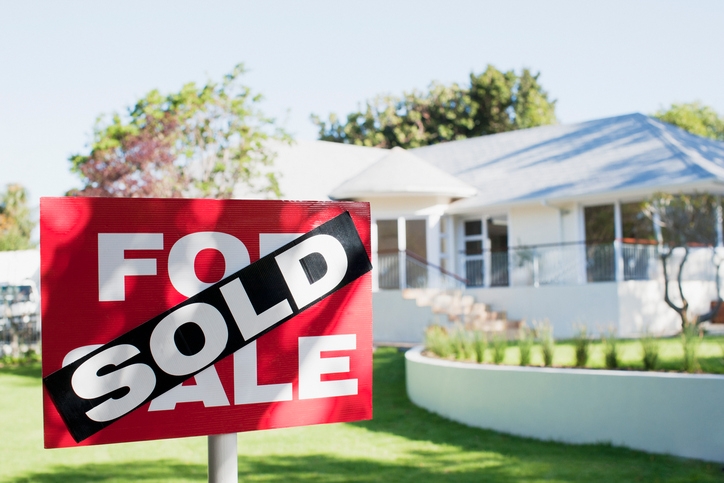 The national median existing single-family home price in the third quarter was $254,000, up by 6.1 percent from the second quarter and up by 5.3 percent year-over-year, according to new data from the National Association of Realtors (NAR).
Single-family home prices last quarter increased year-over-year in 162 of the 177 metro areas tracked by NAR, or 92 percent of the measured markets. This is the highest level since the 93 percent mark reached in the second quarter of 2015. The San Jose metro area was the most expensive market in the third quarter, where the median existing single-family price was $1,165,000. Decatur, Ill., was the least expensive metro market, where the median price was $86,300.
However, higher prices did not contribute to increased sales. The total existing-home sales in the third quarter fell by 3.1 percent to a seasonally adjusted annual rate of 5.39 million from 5.56 million in the second quarter, and was only 0.2 percent higher than the 5.38 million pace during the third quarter of 2016. Also falling was the inventory level: there were 1.90 million existing homes available for sale by the end of the third quarter, a 6.4 percent drop from the 2.03 million homes for sale at the end of the third quarter in 2016. The average supply during the second quarter was 4.2 months, down from 4.6 months in the third quarter of last year.
“Home shoppers had little to choose from, and many had out outbid others in order to close on a home,” said Lawrence Yun, NAR’s Chief Economist. “The end result was a slowdown in sales from earlier in the year, steadfast price growth and weakening affordability conditions.”
NAR’s data follows the U.S. Census Bureau’s report from earlier this week that the national homeownership rate rose to 63.9 percent in the third quarter, up from 63.5 percent in the second quarter and up from 63.7 percent a year ago. Also on the rise was the rental vacancy rate, which reached 7.5 percent in the third quarter, up from 7.3 percent in the previous quarter and up from 6.8 percent last year.
Link copied
Published
Nov 02, 2017
Coming Up See All
Aug
03
New York Mortgage Expo
Suffern, NY
Aug
12
California Mortgage Expo – San Diego
San Diego, CA
Aug
17
Leverage AI-Powered Document Automation & Key Servicing Tasks
Webinar
1:00 PM ET
Get the Daily
Advertisement
Advertisement
Community
Powerful Women of Mortgage Banking 2021