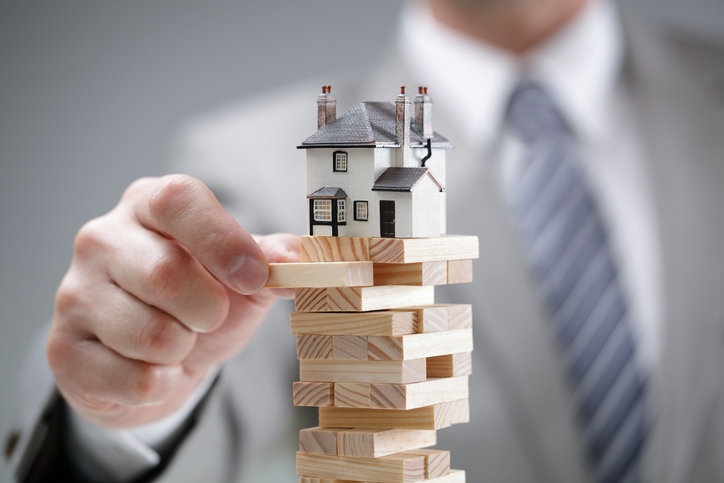 Mortgage delinquency rates have hit an 11-year low, according to new data from CoreLogic.
During August, 4.6 percent of all mortgages were in some stage of delinquency, a 0.6 percent drop from one year earlier when the level was 5.2 percent. At the same time, the foreclosure inventory rate was 0.6 percent, down 0.9 percent from one year earlier and down to the lowest level since August 2006 when it was 0.5 percent.
The rate for early-stage delinquencies—defined as being between 30 and 59 days past due—was two percent in August, down slightly from 2.1 percent in August 2016, while the share of mortgages that were 60 to 89 days past due was 0.7 percent, unchanged from the previous year.
The serious delinquency rate—90 days or more past due—was 1.9 percent in August, a 0.5 percent drop from 2.4 percent in August 2016 and the lowest level for any month since October 2007 when it was also 1.9 percent; it is also the lowest for the month of August since 2007 when the serious delinquency rate was 1.7 percent. Alaska was the only state to experience a year-over-year increase in its serious delinquency rate in August.
"Serious delinquency and foreclosure rates are at their lowest levels in more than a decade, signaling the final stages of recovery in the U.S. housing market," said Frank Martell, President and CEO of CoreLogic. "As the construction and mortgage industries move forward, there needs to be not only a ramp up in homebuilding, but also a focus on maintaining prudent underwriting practices to avoid repeating past mistakes."