Homeowners and Appraisers in Greater Agreement on Valuations 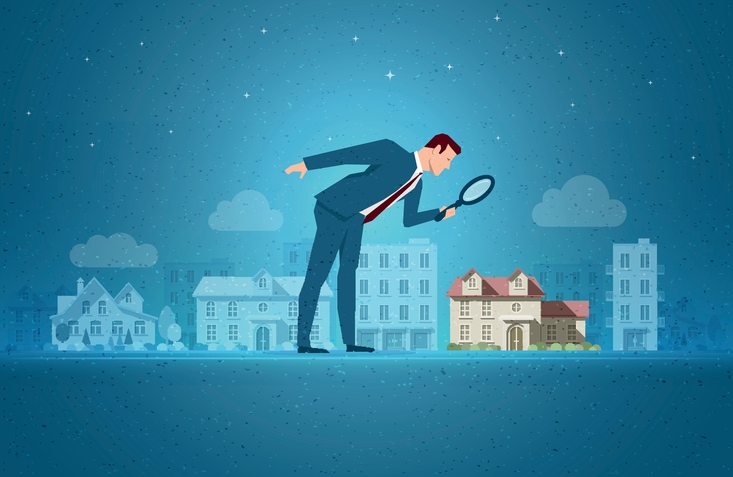 The gap between homeowner and appraiser opinions on home values continued to shrink, according to new data from Quicken Loans.
During October, Quicken Loans determined that appraisals were an average of 0.99 percent lower than the homeowners thought they would be on a national scale. This is the fifth consecutive month that the differences of opinion have narrowed. But despite the differing opinions, appraisal values continued to rise by an average of 0.71 percent in October; on a year-over-year basis, home values were up by 4.76 percent.
“It appears homeowners in the markets where prices are rising faster than the national average—like Denver, Seattle and San Francisco—are continuing to under-estimate just how quickly home values are rising, so the average appraisal is higher than homeowner estimate,” said Bill Banfield, Quicken Loans’ Executive Vice President of Capital Markets. “On the inverse of that, homeowners in areas where the values aren’t rising as fast may think they are rising faster than they are, leading to the appraisal lagging the estimate.” 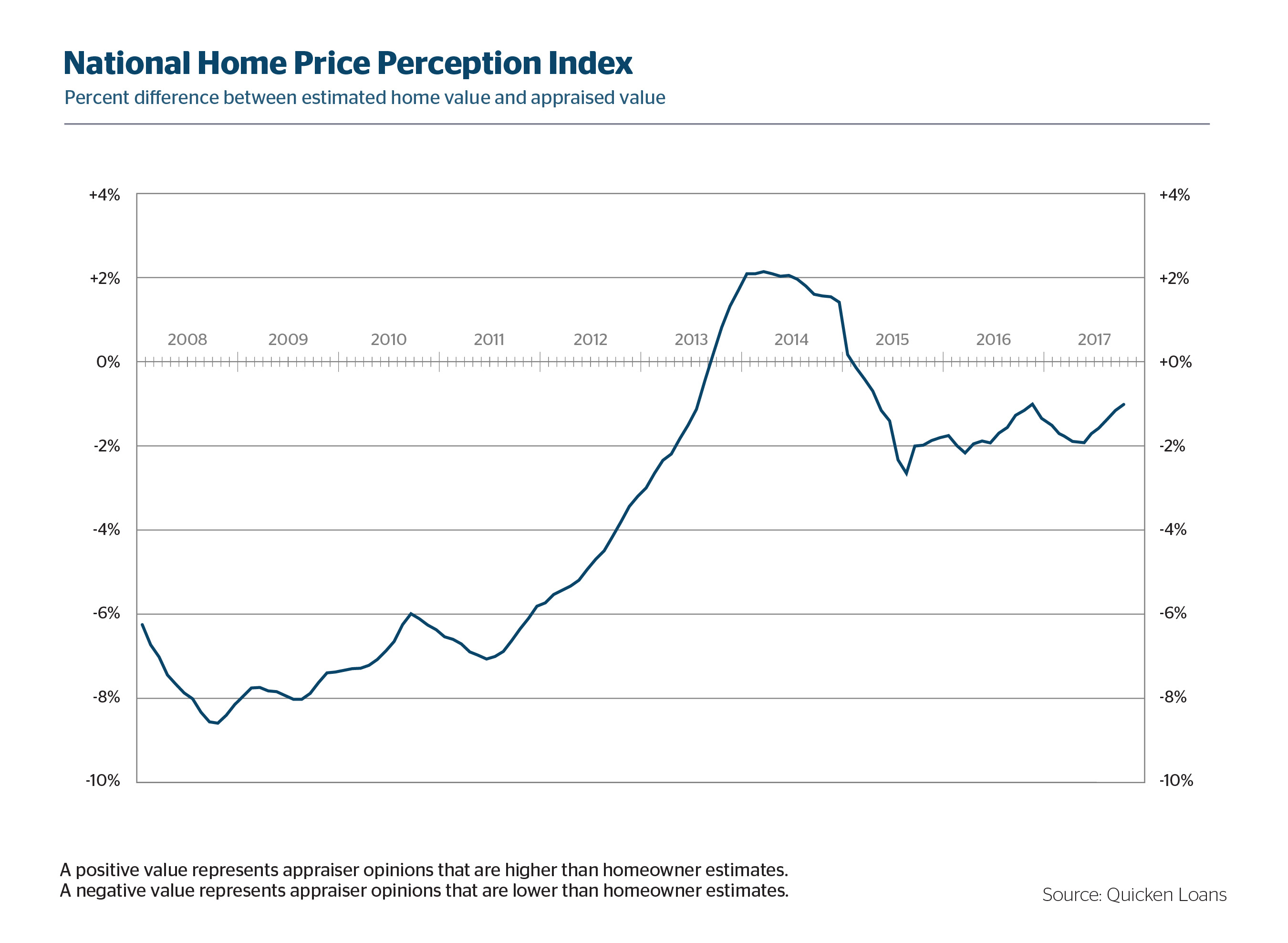