Chicago Hailed for “Have It All” Neighborhoods 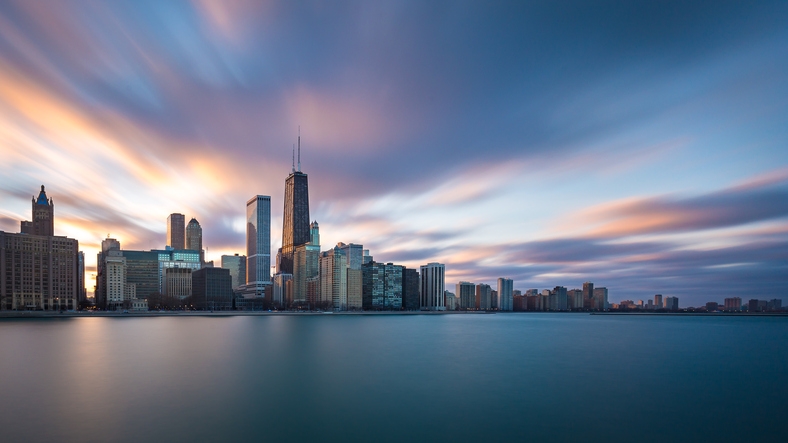 When it comes to neighborhoods that can boast of affordable homes, highly rated schools, access to public transit and a generous housing inventory, it seems that there are only 25 areas out of the 80 major U.S. markets that make the grade, according to a new analysis by Redfin. However, more than half of those “have it all” neighborhoods are in Chicago.
Why Chicago, of all places? Redfin agent Alex Haried in Chicago attributed the Windy City’s attractiveness to a sunny tax environment.
“Our general rule of thumb in Chicago is to set aside about two percent of the sale price for local taxes each year,” he said. “These are the same taxes that help the city maintain a world-class transit system and help our schools rank highly, so it’s a necessary evil and a big reason why so many Chicago zip codes made the cut.”
Indeed, seven of the top 10 communities on the Redfin list were in Chicago. However, neighborhoods in Pittsburgh, Cleveland, San Antonio, Dallas, Houston and Miami also made the list. As for 2018, Redfin is predicting a migration from expensive, high-tax coastal markets like San Francisco, Silicon Valley and New York to smaller and more affordable cities.
Link copied
Published
Jan 12, 2018
Coming Up See All
Aug
03
New York Mortgage Expo
Suffern, NY
Aug
10
OriginatorTech
Virtual
•
11:00 AM ET
Aug
12
California Mortgage Expo – San Diego
San Diego, CA
Get the Daily
Advertisement
Advertisement
FHA
FHA Extends Single-Family Eviction Moratorium