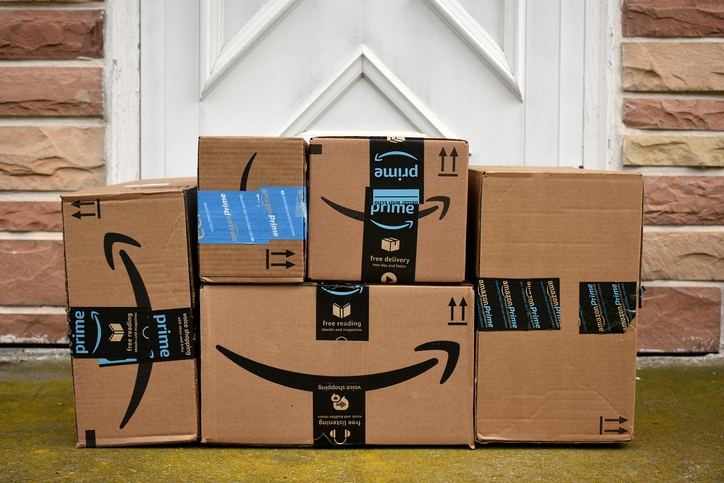 Half of the metro areas where Amazon is considering for its second headquarters have overvalued housing markets that could become more expensive if the e-commerce giant decides to move in, according to a data analysis by CoreLogic.
In its Market Condition Indicators analysis, CoreLogic defines an overvalued housing market as being where at least 10 percent higher than the long-term, sustainable level, while an undervalued housing market is one in which home prices are at least 10 percent below the sustainable level. Among the markets on the Amazon short-list defined as overvalued by CoreLogic are Austin; Dallas; Denver; Los Angeles; Miami; Montgomery County, Md.; Nashville; New York City; Northern Virginia; and Washington, D.C. Two markets, Indianapolis and Pittsburgh, have housing markets that are considered undervalued, and normal housing markets are reported in Atlanta; Boston; Chicago; Columbus, Ohio; Newark, N.J.; New York City; Northern Virginia; Philadelphia; and Raleigh, N.C. CoreLogic does not track the housing data for Toronto, the sole Canadian metro on Amazon’s list.
“As leaders at Amazon continue to narrow their location choices, the housing situation is an important consideration,” said Dr. Frank Nothaft, Chief Economist for CoreLogic. “Some of the contenders have home price increases that are trending higher than the national average of six percent. Denver and Nashville lead the pack with home price increases at more that eight percent, but CoreLogic research indicates that these markets are overvalued right now. Adding a job creator like Amazon would add further housing demand and upward pressure to housing costs.”