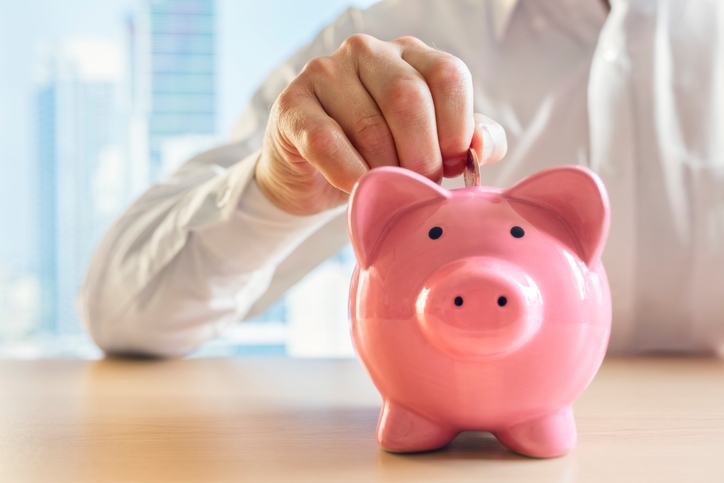 When it comes financial responsibilities, Millennials are exercising maturity and good planning, according to the Better Money Habits Millennial Report released by Bank of America.
Millennials, who are defined in the report as being between the ages of 23 to 37, are saving (63 percent) and are meeting their savings goal (67 percent). This youthful demographic is more likely to say they have a savings goal (57 percent) when compared to members of Gen X (42 percent) and Baby Boomers (42 percent).
How much money are Millennials saving? Forty-seven percent of Millennials surveyed for the report said they have $15,000 or more in savings and 16 percent claimed to have $100,000 or more in savings. In comparison, a 2015 survey found only 33 percent had $15,000 or more saved, and only eight percent had $100,000 or more. Millennials are also as likely to budget as older generations: 54 percent of all Millennials plan and manage a budget, compared to 54 percent of Gen Xers and 57 percent of baby boomers, while 75 percent of Millennials who have a budget stick to it.
Nonetheless, the popular stereotype of the irresponsible spending by Millennial persists. When the survey was expanded to respondents as young as 18 and as old as 71, nearly three-quarters said Millennials overspend on indulgences and will have trouble meeting long-term goals. Strangely, 73 percent of Millennials agreed with that characterization.
“Young adults deserve more credit from others and themselves for the way they are handling their finances,” said Andrew Plepler, Global Head of Environmental, Social and Governance at Bank of America. “They’re on par with or even better than older generations, which defies common stereotypes.”
Link copied
Published
Jan 23, 2018
Coming Up See All
Aug
10
OriginatorTech
Virtual
•
11:40 AM ET
Aug
12
California Mortgage Expo – San Diego
San Diego, CA
Aug
17
Leverage AI-Powered Document Automation & Key Servicing Tasks
Webinar
1:00 PM ET
Get the Daily
Advertisement
Advertisement
Tech
Black Knight Integrates Servicing Digital With AVM, PPE, And Loss-Mitigation Technology