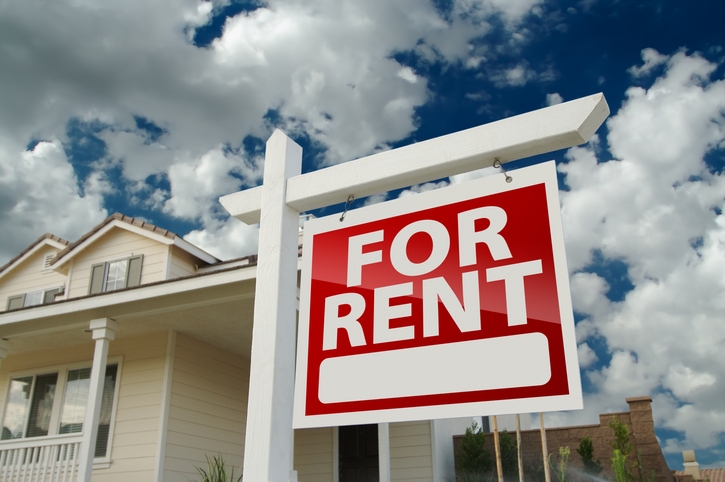 Nearly one-quarter of the nation’s 100 largest cities shifted from owner- to renter-majority between 2006 and 2016, according to data report released by RentCafé. During this period, the level of renting outpaced homeownership in 97 of the 100 cities.
“The total U.S. population has increased by 23.7 million people during the past decade, but this growth is far from evenly distributed between the two occupancy categories,” said Balazs Szekely, author of the new report. “The number of renters has increased by more than 23 million, and that of homeowners by less than 700,000. In relative terms, the overall renter population has grown by more than a quarter in a decade. Meanwhile the number of owners (and people living in owner-occupied homes) has not only failed to keep up, but in truth, has remained virtually unchanged.”
Between 2006 and 2016, 22 big cities saw the number of renters exceed that of homeowners. The cities with the highest share of renters to homeowners are Newark, N.J. (74.3 percent renters), Jersey City, N.J. (70.4 percent), Miami (68 percent), New York City (65.1 percent) and Boston (63.7 percent). Gilbert, Ariz., saw the greatest increase in renter levels from 2006 to 2016, with a 53.4 percent spike.
However, the report noted that while the shift to renting was fueled in large part by the tumult brought in the crash of the housing market and the slow economic recovery that followed, homeownership rates are poised to rise again.
“From 2007 until 2015 the American renter population had uninterruptedly been growing faster than the owner population, but after just four years, in 2010, the gap already started to close,” Szekely. “And by 2016 the trend started to resemble what we’ve seen before the recession.” 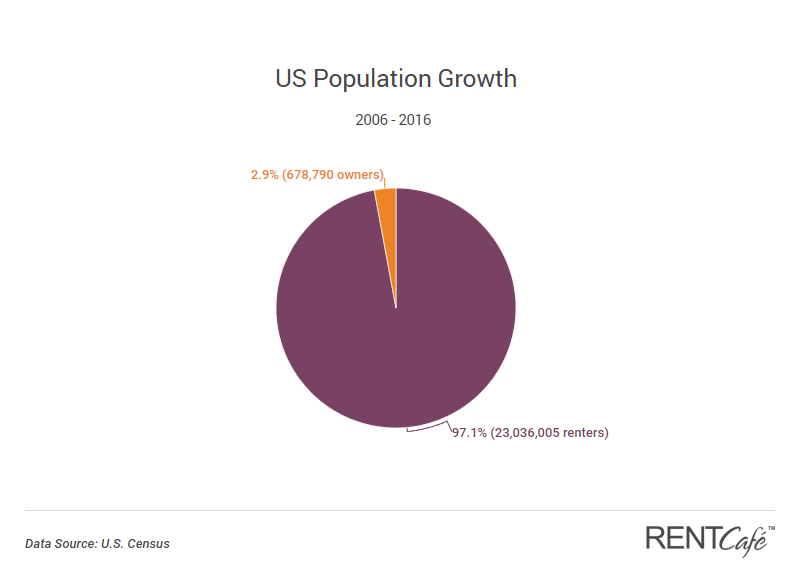