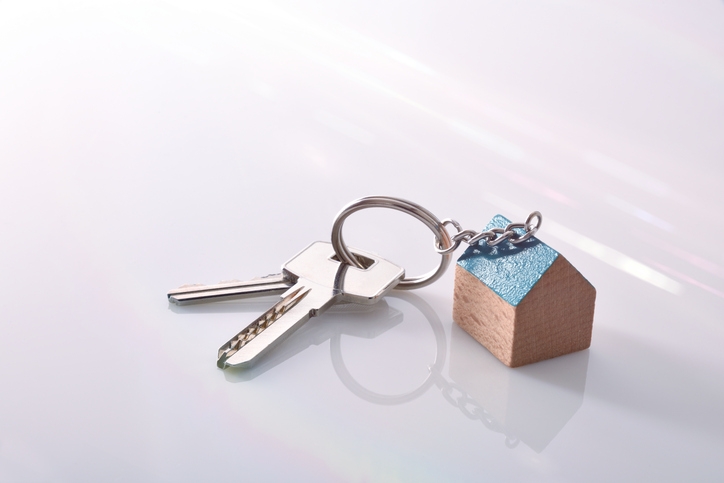 An estimated 608,000 new homes were sold in 2017, which is 8.3 percent above the 2016 figure of 561,000, according to data from the Census Bureau and the Department of Housing and Urban Development. Sales of new single-family houses in December were at a seasonally adjusted annual rate of 625,000, which was 9.3 percent below the revised November rate of 689,000 but is 14.1 percent above the December 2016 estimate of 548,000.
The median sales price of new houses sold in December was $335,400, while the average sales price was $398,900. The seasonally-adjusted estimate of new houses for sale at the end of December was 295,000, which represents a supply of 5.7 months at the current sales rate.
Separately, the real estate brokerage Redfin home prices were up 6.8 percent year-over-year in December, with the median sale price at $287,000 across the markets Redfin serves. But sales were down 2.4 percent year-over-year and the number of homes for sale declined 14.5 percent compared to a year earlier, marking 27 months in a row of inventory declines.
"Like last year, low inventory will be the biggest driver of the 2018 real estate market," said Redfin Chief Economist Nela Richardson. "Major housing market dynamics don't shift dramatically when the clock strikes midnight on Jan. 1. We anticipate a continuation of the same trends we've been seeing for the past few years. Price growth will remain strong as many homeowners will remain deterred from selling due to the low mortgage rates they've locked in and the high price of their would-be move-up home."
Link copied
Published
Jan 25, 2018
Coming Up See All
Sep
28
DealDesk: Introduction to Acra Lending's Light Doc Programs
Webinar
2:00 PM ET
Sep
29
How to Win with Non-Delegated Correspondent - Key Insights on the Model and Fulfillment Solutions
Webinar
2:00 PM ET
Oct
06
How to Use Credit as A Strategic Tool to Attract More Leads, Make Better Offers and Close More Loans
Webinar
2:00 PM ET
Get the Daily
Advertisement
Advertisement
Military Lending
Saluting Military Lenders And Originators