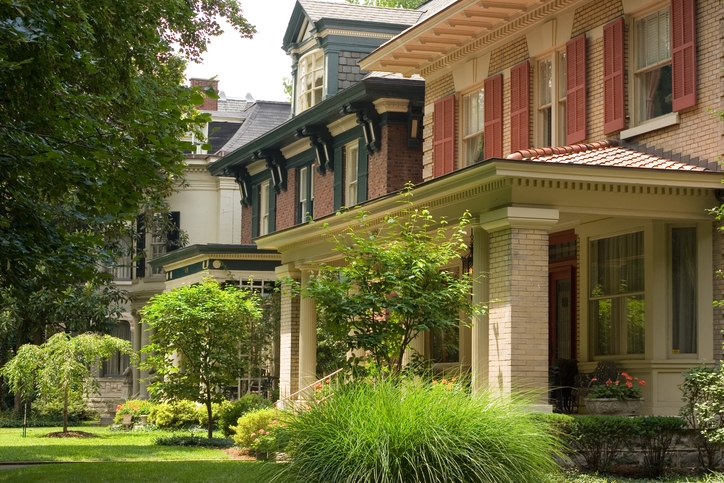 Kentucky’s residential real estate market set new records for a third year in a row, according to data from Kentucky Realtors.
Total home sales in the Bluegrass State during 2017 reach a new high at 53,058, a 1.8 percent increase over the 52,129 sold in 2016. The total volume of all homes sold in Kentucky, which broke the $9 billion mark for the first time in 2016, nearly hit $10 billion in 2017 with $9.8.3 billion in sales, a 7.1 percent increase for the year. The median price in Kentucky jumped to $128,589 for the year compared to $122,166 for 2016, an increase of 5.3 percent and a record high for a year. However, inventory remained a problem, hitting a two-decade low. At the end of the year, housing inventory across Kentucky was up 2.4 percent from 2016, hitting 4.3 months.
“The low inventory we face in the state and around the country has stymied those who want to become first-time homebuyers, as well as the move-up seller,” said Steve Cline, 2018 President of the Kentucky Realtors. “There continues to be huge housing demand from qualified buyers at all price points. Indications show that housing inventory is improving going into 2018, so this will open up supply and allow for buyers and sellers to enter the market.”
Link copied
Published
Jan 31, 2018
Coming Up See All
Aug
18
Maximum Acceleration
Las Vegas, NV
Aug
19
Originator Connect
Las Vegas, NV
Aug
19
Non-QM Summit
Las Vegas, NV
Get the Daily
Advertisement
Advertisement
Analysis and Data
Existing-Home Sales Fell Again In July