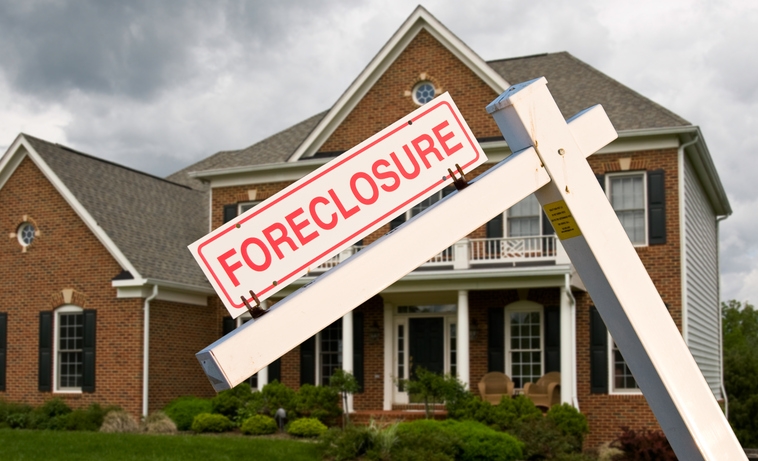 A total of 649,000 foreclose starts and a total of 232,000 foreclosure sales took place in 2017, the lowest level in the 21st Century, according to new data from Black Knight Inc. Outside of the markets impacted by Hurricanes Harvey and Irma—90 percent of the country—the national delinquency rate was 11 percent below long-term normal rates.
However, mortgage delinquencies in the hurricane-impacted markets were up 164,000 year-over-year, ending 2017 at a 23-month high.
“Hurricanes Harvey and Irma significantly impacted 2017 mortgage performance metrics,” said Black Knight Data & Analytics Executive Vice President Ben Graboske, who forecast a more stable year ahead. “All in all, the inventory of loans in active foreclosure is on track to normalize in 2018. That said, there are still issues with aged inventory—more than 125,000 active foreclosures have had no payments made in more than two years. Of those, some 63,000 have gone unpaid for five years or more.”
Graboske added that excluding the hurricane impact, there were 84,000 fewer loans that were 90 or more days past due than last year, a 14 percent decline. “The national non-current rate, which tracks all loans 30 or more days past due or in active foreclosure, edged down slightly from 2016, even including the effects of the storms. Isolating those non-hurricane areas, though, we see that the total number of past-due mortgages fell by more than 140,000, which brought the non-current rate in these areas down 10 percent below long-term norms.”