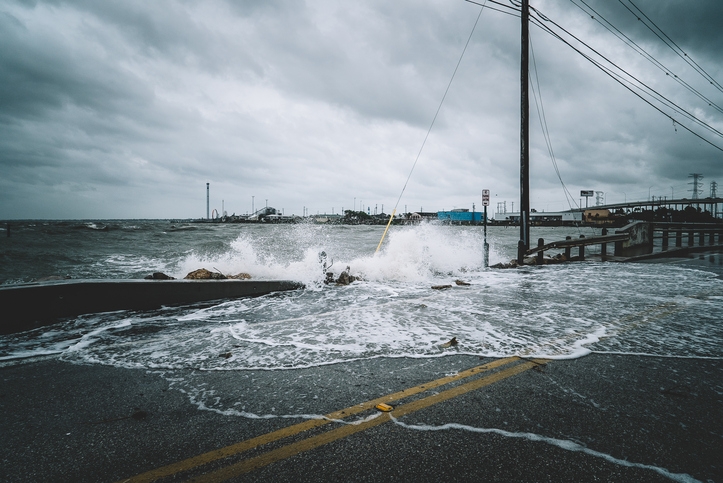 Mortgage delinquencies during January were down by 8.6 percent from the previous month but were 1.3 percent higher than one year ago, according to new data from Black Knight Inc.
January’s numbers were impacted by the tumult from Hurricanes Harvey and Irma: 146,000 loans remain delinquent as a result of the two weather catastrophes, of which 132,000 are considered seriously delinquent. Black Knight offered a separate analysis of the Puerto Rican mortgage market and determined 57,000 loans still delinquent as a result of Hurricane Maria, with 49,000 seriously delinquent.
Complicating matters are the expiration of the foreclosure moratoria connected to the hurricanes.
As a result, foreclosure starts rose sharply in January, hitting a 12-month high at 62,300 for the month. The quantity of loans in active foreclosure in January rose 6,000 month-over-month, marking only the second monthly rise in more than five years.
Link copied
Published
Feb 23, 2018
Coming Up See All
Aug
11
California Mortgage Expo — San Diego
San Diego, CA
Aug
11
SMS Marketing 101
Webinar
2:00 PM ET
Aug
18
Maximum Acceleration
Las Vegas, NV
Get the Daily
Advertisement
Advertisement
Analysis and Data
U.S. Added 528,000 Jobs In July