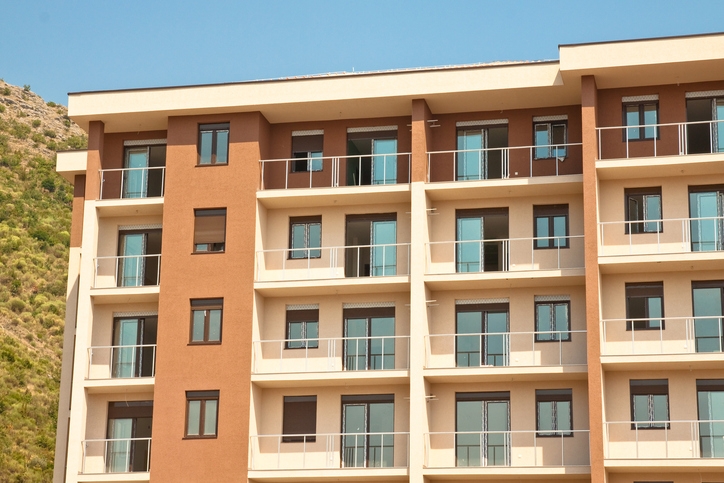 Median one-bedroom rents are down by 0.8 percent this month to $1,038, according to new data from ABODO. However, March marks the seventh consecutive month of higher rents for two-bedroom units, which are up by 0.2 percent to a national median of $1,257.
Syracuse, N.Y., saw the greatest decrease in rents for the second month in a row, with a 10.6 percent drop from $1,155 in February to $1,033 in March. The next greatest drops are nearly 5 percentage points behind:  Boulder, Colo., rents are down 5.8 percent, followed closely by St. Louis at 5.7 percent. At the other end of the spectrum, Little Rock, Ark., recorded the greatest one-bedroom rent hike at 8.3 percent, from $592 to $641.
For two-bedroom units, Buffalo, N.Y., saw the greatest increases with prices up 10.2 percent, from $852 to $938. Winston-Salem, N.C., had the greatest decrease, with a 6.8 percent decrease from $706 to $658.
Once again, San Francisco and New York City remained the two most expensive rental markets for one-bedroom units, while San Francisco was joined by Washington, D.C., for the most expensive two-bedroom unit rental markets.
Link copied
Published
Mar 02, 2018
Coming Up See All
Nov
10
Motor City Mortgage Expo
Detroit, MI
Nov
18
Texas Mortgage Roundup – Houston
Houston, TX
Dec
09
California Mortgage Expo – Irvine
Irvine, CA
Get the Daily
Advertisement
Advertisement
Regulation and Compliance
Crime Stories From The Trenches