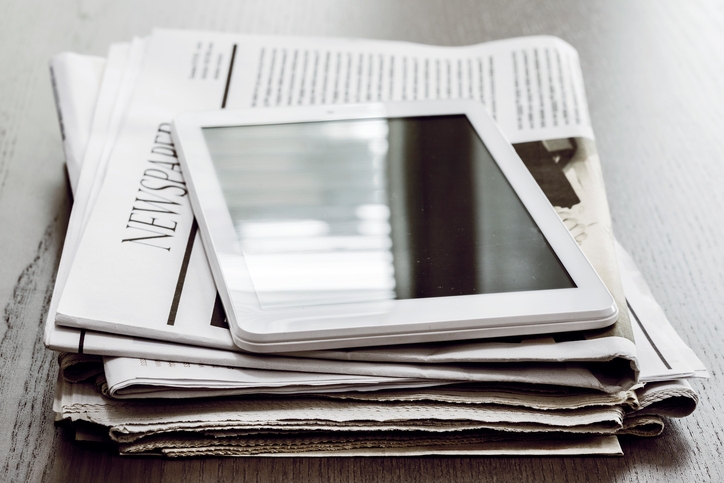 During the past few weeks, there appears to be a concentrated effort in the mainstream media—particularly in left-leaning outlets—to call into question the competence of Dr. Ben Carson, the retired neurosurgeon who was named Secretary of Housing and Urban Development (HUD) by President Trump. Typical of this coverage is an NPR piece from last week titled “ProPublica Report Shows That Morale Among HUD Employees Is At An All-Time Low.” This piece consisted of an interview with Alec MacGillis, a ProPublica writer, who insisted that Carson’s leadership was wrecking HUD.
“And now under Ben Carson, there has been a big drop in morale,” MacGillis stated. “It's the sense that, my goodness, what does the Trump administration think of us as a department if they would put in charge of us someone who has zero experience in the field that we work in? That's what a HUD employee said to me. It's as if I had just walked out of this door one day and declared that I was going to become a nurse. There was just the sense that what we do doesn't matter if they're putting in charge of us someone who has no experience in this area.”
However, MacGillis offered no statistical evidence of a “big drop in morale” at HUD outside of a single unidentified employee. Likewise, the claim of giving the HUD reins to “someone who has no experience in this area” is odd when one studies few of the HUD secretaries over the past half-century had federal housing policy experience. Even Carson’s predecessor was Julian Castro, a San Antonio mayor, was new to the subject when he arrived in Washington.
Earlier this week, the New York Times ran “Ben Carson on His Vexing Reign at HUD: Brain Surgery Was Easier Than This.” The headline offered a false version of a quote from Carson, who actually said: “There are more complexities here than in brain surgery. Doing this job is going to be a very intricate process.” Obviously, anyone familiar with how the federal government works would recognize Carson’s observation on the complicated nature of navigating the slow-moving, byzantine nature of the Washington bureaucracy—and that is not the same thing as saying “brain surgery was easier.”
The Times article was written by Glenn Thrush, who was recently put on leave by his publication amid charges of sexual harassment. The article inserted unsubstantiated claims of Carson expressing private frustration at HUD’s supposedly minimal role within the administration. (Curiously, Thrush never quizzed Carson on those points). But the article also fails to mention that HUD has traditionally occupied a low rung in presidential administrations—and those who’ve been around the proverbial block a few times will recall stories from the late 1980s of HUD Secretary Jack Kemp’s aggressive efforts to be taken seriously within George H.W. Bush’s administration.
Other media outlets have already concluded Carson’s HUD tenure is a fiasco via a series of provocative headlines. The Chicago Defender, an African-American weekly, ran the headline “Ben Carson Has Botched HUD And Seems To Know He’s A Failure.” Vanity Fair offered its negative assessment of Carson with “Ben Carson, Retired Brain Surgeon, Has Lobotomized HUD.” The Washington Post insisted on Carson’s irrelevance with “Ben Carson, or the Tale of the Disappearing Cabinet Secretary.” And in a mix of scorn and indifference, Slate offered “Ben Carson's Not Worth the Outrage.”
Admittedly, HUD absorbed a public relations nightmare when word came out about a $31,000 dining room set for Carson’s office—Carson, who stated he was unaware of the procurement (and there is no reason to doubt him, as cabinet secretaries are not in charge of furniture purchases), cancelled the order when it was brought to his attention. There have been other press reports on the influence of Carson’s wife Candy and his son Ben Jr. at HUD, but most of these stories rely on anonymous sources that come across as wanting to grind political axes.
Strangely, none of the recent news stories on Carson have focused on any policy decisions made under this leadership. HUD’s swift response to last year’s hurricane season damage, including a $1.5 billion aid package for Puerto Rico, was ignored in the mainstream media. Changes to HUD’s reverse mortgage policy were praised in the financial services industry as prudent and long overdue. And the decision made last December to cease Federal Housing Administration (FHA) insurance on new mortgages on properties that include Property Assessed Clean Energy assessments in order to bolster the health of the Single Family Mutual Mortgage Insurance Fund (MMIF) was widely viewed as an important step in saving the government and taxpayers money. Even David H. Stevens, President and Chief Executive Officer of the Mortgage Bankers Association and FHA Commissioner during the first part of the Obama Administration, was enthused, writing on Twitter: “Yes! Good news! This is a rip off program that can screw consumers promoted by the last Administration. Great move @SecretaryCarson and HUD. The Obama team got this one way wrong.”
The media pile-up on Carson is not unique to him or his department. In the past year, the mainstream media was polluted with stories insisting that Secretary of State Rex Tillerson was going to be fired, White House Chief of Staff John Kelly was ready to resign, and Education Secretary Betsy De Vos was either being fired or going to quit. Needless to say, too many agenda-driven mainstream media outlets appear to be more focused on inventing the news rather than reporting it, and Carson is just the latest target of their inaccurate reporting.
Link copied
Published
Mar 06, 2018
Coming Up See All
Aug
11
California Mortgage Expo — San Diego
San Diego, CA
Aug
11
SMS Marketing 101
Webinar
2:00 PM ET
Aug
18
Maximum Acceleration
Las Vegas, NV
Get the Daily
Advertisement
Advertisement
Industry News
Mortgage Rates Jump Back Above 5%