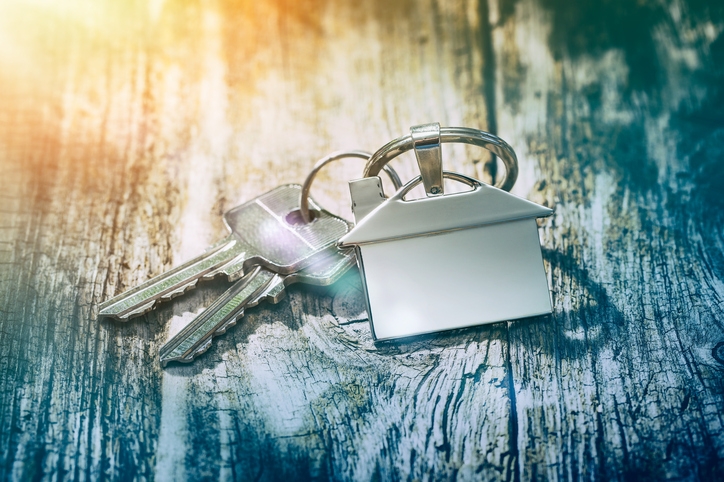 Optimism related to potential homeownership waned during the first quarter, according to the National Association of Realtors’ (NAR) latest Housing Opportunities and Market Experience (HOME) survey.
In a poll of roughly 2,700 households, 68 percent of homeowner respondents during the first quarter felt that now is a good time to buy a home, down from 72 percent in the fourth quarter of 2017. The first quarter level is the lowest share in the past two years. Among renters, 55 percent felt strongly about homebuying at this time, down from 60 percent in the previous quarter.
However, the share of homeowners who believe now is a good time to sell increased to 74 percent in the first quarter from 71 percent in the previous quarter. The first quarter response is the second highest since the HOME survey began in December 2015.
Among non-homeowners, the main factors preventing them from saving for a down payment were limited income (47 percent), student loan debt (30 percent), rising rents (28 percent) and health and medical costs (14 percent); 14 percent said that nothing was holding them back from saving for a down payment. Also, 29 percent said they lacked the financial knowledge or did not know the first step needed to qualify for a mortgage.
“It’s never too early for those wanting to own a home in the future to sit down with a lender to discuss their current financial situation,” said NAR President Elizabeth Mendenhall, who is also CEO of RE/MAX Boone Realty in Columbia, Mo. “Homeownership could be a more attainable goal once an interested buyer finds out how much they can afford to buy, as well as what steps, if any, are needed to improve their chances of obtaining a mortgage.”