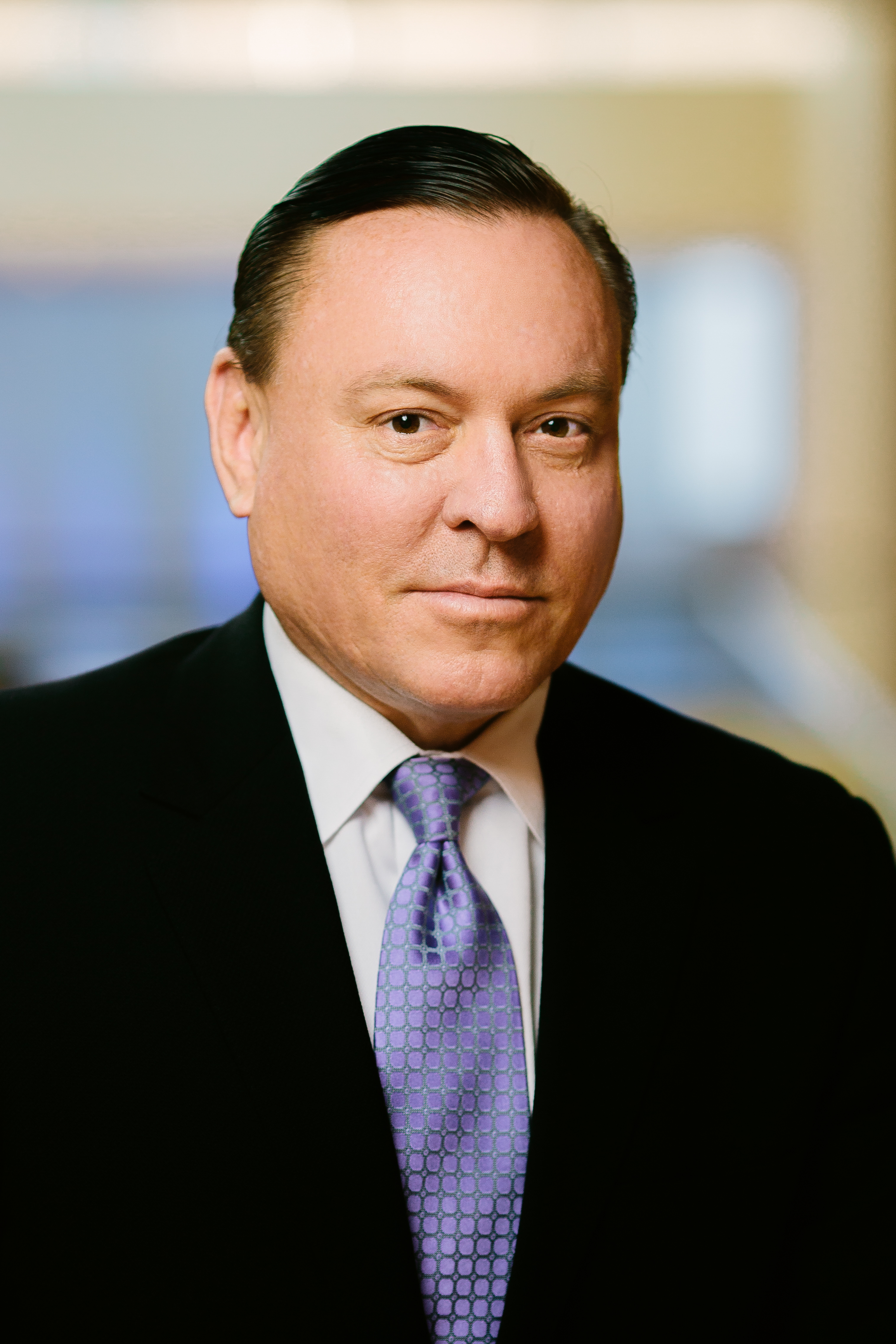 AmeriFirst has expanded its footprint to Southern California with the mid-March opening of a branch located in Rancho Cucamonga, Calif. 40 miles east of Los Angeles. Bergum will be tasked with advancing the company’s penetration of this market by leveraging his decades of experience within the mortgage finance industry. His initial team consists of 12 personnel who will offer a full range of purchase, refinance, renovation and construction loan options.
The new full-service home loan center is operating under the name “AmeriTrust Home Mortgage,” to avoid confusion with Amerifirst Financial Inc., which also operates in the southwest region.
“Ron has the unique ability to take his vision, passion and in-depth understanding of the mortgage industry’s competitive landscape and motivate his talented team to achieve exceptional results,” said David Gahm, Co-Chief Executive Officer and Co-Founder of AmeriFirst Home Mortgage. “He has a track record of establishing a solid business foundation and building it into an industry leader and doing so in an industry that is often volatile and challenging. We are confident in his ability to successfully take us through this new phase of growth in Southern California.”
Bergum joins an organization comprised of more than 600 professionals who play a valuable role in expanding homeownership opportunities, improving local communities, and making a meaningful difference in the lives of others.
“I am excited and proud to be part of such an amazing company,” said Bergum. “We are fortunate to have recruited an incredibly talented team here in Southern California who is dedicated to delivering the same excellent customer experience for which the organization is known.”
Bergum has held numerous executive level positions in the mortgage industry. He was named Chief Executive Officer of Prospect Mortgage LLC in 2009, and has served as Managing Partner of Prospect since June 2014. Prior to joining Prospect, he served as Co-CEO of IndyMac Bank’s Retail Lending Group and Executive Vice President of Production and Sales for the Western Retail Division of American Home Mortgage, which he joined through the acquisition of Marina Mortgage in December of 1999. At Marina Mortgage he held the position of President and Treasurer. Prior to Marina Mortgage, Bergum served as Senior Vice President of Plaza Home Mortgage.