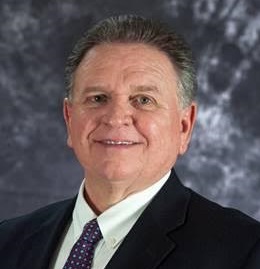 “Darryl’s fantastic contributions to PRMI, both in legal and his participation in enterprise strategic planning, have been instrumental to PRMI’s success,” said PRMI Chief Executive Officer Dave Zitting. “We’re thrilled and honored by Darryl’s ongoing leadership contributions within PRMI’s executive suite.”
Prior to joining PRMI in-house and as its Senior Vice President and General Counsel in April of 2015, Lee represented PRMI as its outside General Counsel for 15 years.
Lee has been practicing law for 38 years. Previously, he practiced as an attorney with a national law firm, first in its Washington, D.C. office and then in its San Francisco office. Later, he was Associate General Counsel for Thiokol Corporation and then a partner with two Salt Lake City law firms, before coming to PRMI.
“At the direction of the Board of Directors, I have slowly built the Legal Department by adding a strong legal assistant and two highly qualified lawyers who have expanded our department’s ability to manage the legal matters that arise in our growing company,” Lee said. “In addition, I have been given the opportunity and responsibility to oversee PRMI’s Human Resources department and our Lease Management operations.”