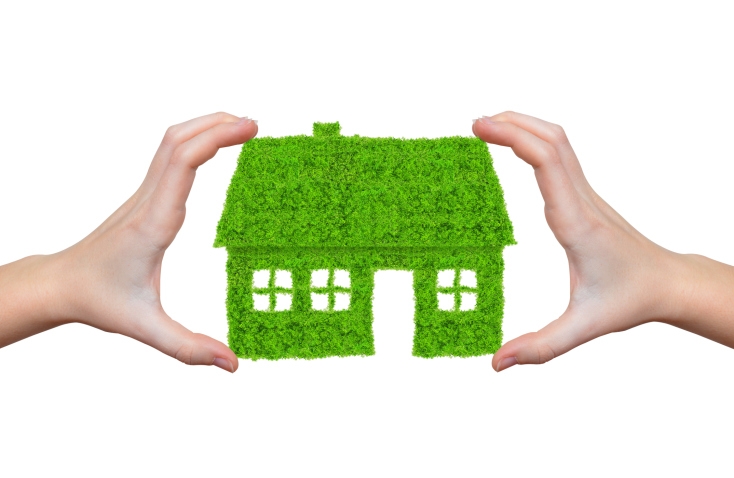 Homebuyers are willing to open their wallets wider when it comes to purchasing property with green features, according to a new data analysis from Redfin.
During 2017, green homes sold for $46,532 more than homes without green features. Redfin analyzed sales in more than 80 major metro areas between January 2017 and April 2018 and concluded that homes with one or more green features carried a median price of $569,378, while the median price of all homes sold in that time period $522,845.
Among the neighborhoods with highest number of green homes, a pair of communities in the Shaker Hills suburb of Cleveland ranked first and second: Malvern with 66 percent and Fenway with 60 percent. Other communities with a surplus of green homes was the Chestnut Hill section of Philadelphia (59 percent), the Spruce Hill section of Philadelphia (59 percent) and the Red Hook section of Brooklyn (59 percent).
Separately, Realtor.com offered its own green home analysis, with a study of 200 metros. In that data analysis, the Fort Collins, Colo. metro area was found to have the highest likelihood of listed homes with integrated green features, with 36 percent of April listings identifying at least one sustainable living feature. Other metro areas that ranked in this study were Texas’ Dallas-Fort Worth-Arlington metro and California’s San Jose-Sunnyvale-Santa Clara metro with 35 percent of listings each.
"Although Southern and Western states still lead the way in green technology adoption, eco-friendly features have grown in popularity across many regions of the United States," said Javier Vivas, director of economic research for Realtor.com. "Many buyers have come to expect standard features, and homes integrating specialty green features are becoming more mainstream. However, in today's inventory-starved market, location still reigns supreme and the price of land can easily override the allure of special eco-friendly features."
Link copied
Published
Apr 20, 2018
Coming Up See All
Oct
19
Suncoast Mortgage Expo
Tampa, FL
Nov
10
Motor City Mortgage Expo
Detroit, MI
Nov
18
Texas Mortgage Roundup – Houston
Houston, TX
Get the Daily
Advertisement
Advertisement
Analysis and Data
MBA Forecast: Purchase Originations To Rise 9% In 2022